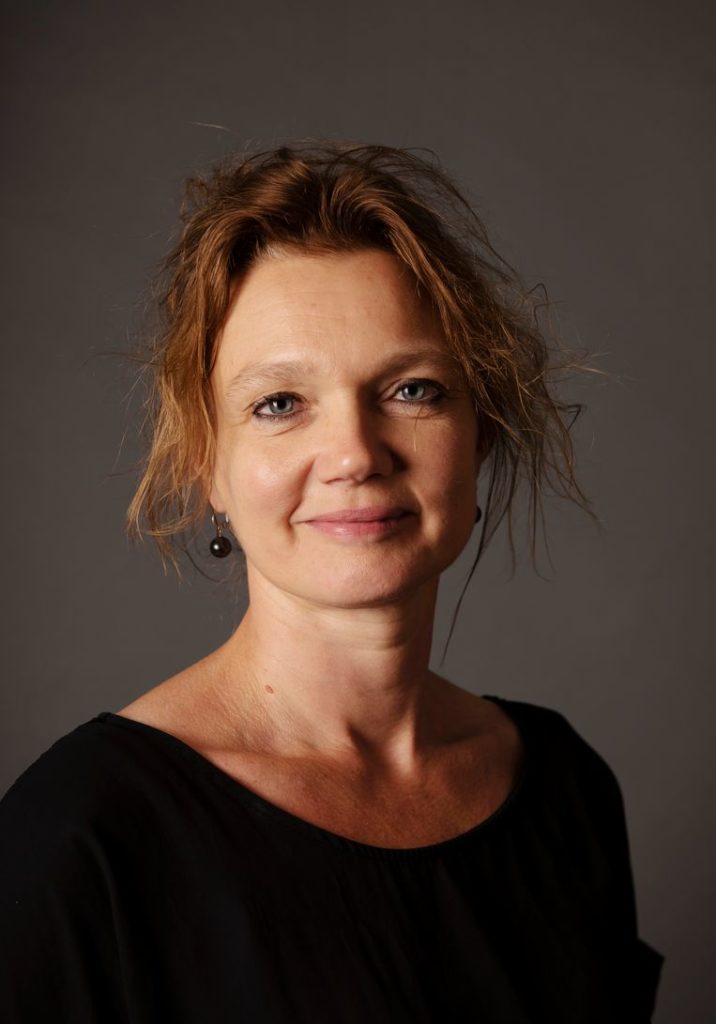 If the developments of the past two weeks have made anything clear, it’s how quickly our familiar worlds, concepts and beliefs can become obsolete. The advance of digital communication and surveillance, the renewed appreciation for ‘essential professions’, a neoliberal government that’s opening up the treasury: all those big changes that usually require years of political fuss, societal debate or management efforts are rapidly implemented. Science and journalism are given their rightful place. And the role of humans in the disruption of natural habitats and biodiversity is taking on a new character.

Generally accepted design concepts should also be reconsidered. In recent years, for example, architects and developers have been busy building increasingly smaller homes, compensating for the lack of interior space with collective and public space (see also: Marc Reniers and Lyongo Juliana on housing plans, in Dutch only). The reality of a roving virus is already having a major effect on the housing market, but it also adds an extra dimension to the plea for green facades or the equal representation of all living things (people, flora and fauna). That places initiatives such as the Embassy of the North Sea and our own Parliament of the Scheggen in a new light.

Architects can provide (semi-)practical solutions for the short term, of course, but to recall the philosopher Haroon Sheikh, who wrote last week, ‘At home now means less privacy, less room to manoeuvre’, it is clear that various meta-concepts are ready for architectural reassessment. Concepts such as Home, Collectivity, Tactility, Anthropocene, and Network Society. Think of a new Romanticism, in which a self-written letter or a serenade in an inner garden (MEI Architects) bring a feeling of close proximity. For all these concepts, we now must look for a new meaning that fits with an as yet intuitive awareness of global interdependence in a vulnerable body.

In the coming weeks – working from Home – ARCAM will also be exploring this new world. Through columns like this one and with various online programmes, where our goal is to interpret existing initiatives as well as well-known meta–concepts in a current architectural context. In this way we’re using Space, yet another meta-concept, to make a contemplative contribution from a distance.