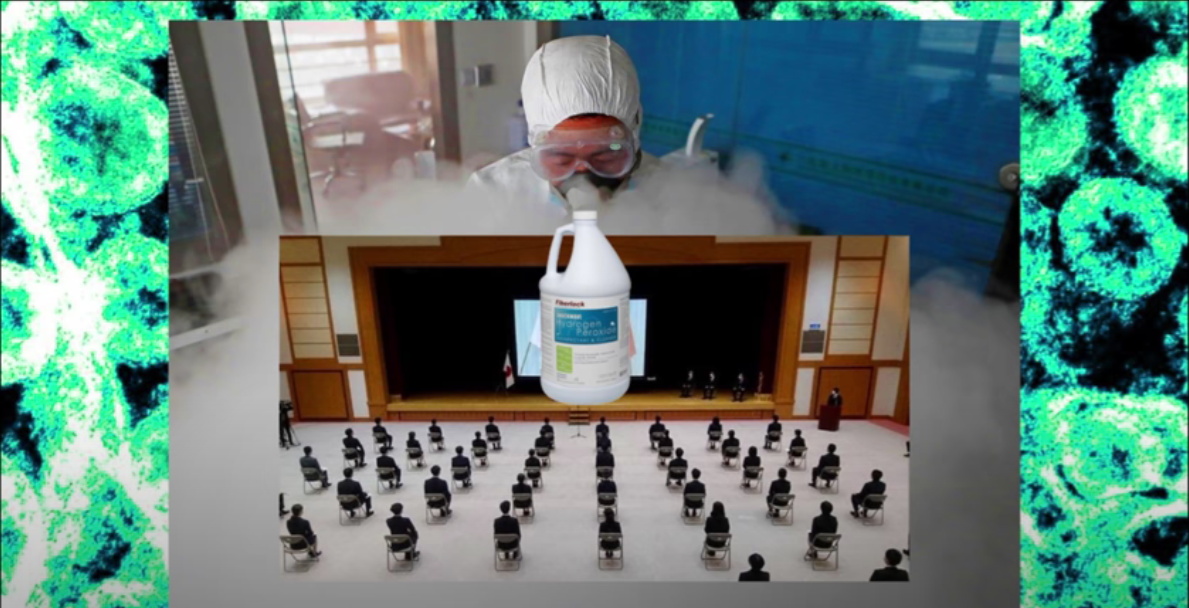 The Gulbenkian Orchestra played Mozart’s 40th Symphony via Zoom with 42 musicians, and the National Ballet performed a beautiful lockdown living room choreography for 25 dancers called ‘Hold On’. For New York, a Social Distancing map now exists as a contemporary variation on the famous map of Rome by Giambattista Nolli (1748). Size, scale, and correlation are important across every art discipline. Instalment #5 of the Architectural recalibration series: Proportions.

Architecture may be called an art form, but this week the building sector and the wider construction industry primarily joined forces to keep the sector above water economically. Yet the unanimity also appears to be great in terms of content. No one – despite the housing shortage – advocates hastening construction in pastures, because cities are said to be the ‘petri dishes of the pandemic’. Of course, the design of the one-and-a-half-metre society requires a lot of inventiveness, but that doesn’t alter the fact that the debate focuses mainly on how the current crisis can find applications in vital cities, lively public spaces, and healthy densification. Altogether a splendid agenda for the future Ministry of Housing, Spatial Planning and the Environment, which was recently reinstated.

Remarkable is the holistic approach of the post-pandemic society. Perhaps that’s because every designer was once inspired by Powers of Ten: A Film Dealing with the Relative Size of Things in the Universe and the Effects of Adding Another Zero (1977). In this short film by Charles and Ray Eames, the viewer is guided from the farthest corners of deep space to the molecular level, starting from a (one–and–a–half–metre) picnic blanket in a park in Chicago. The connection between global, even universal processes and the division of cells in the body, between social events and human interconnections, is explained in scaled increments of a factor of 10.

In 2013, architect Andrés Jaque presented the SUPERPOWERS OF TEN at the Lisbon Architecture Triennale. It was a hilarious yet deadly serious follow-up to the original, wherein the picnic blanket is enriched in flamboyant tableaux vivants with new storylines and a motley parade of characters. In doing so, he implores us to explore alternative realities again and again. He recently did this once more with the ominous ‘The Transscalar Architecture of COVID-19’ (2020), in which – in the tradition of Powers of Ten – he maps out the spatial logistics of the Corona virus.

Rooms, spaces, models, maps, satellite images, and photographs – size, scale, and proportions are an indispensable element for designers in interpreting and shaping our living environment. The creative manner in which they deal with this proves, by the way, that architecture is always an art form.