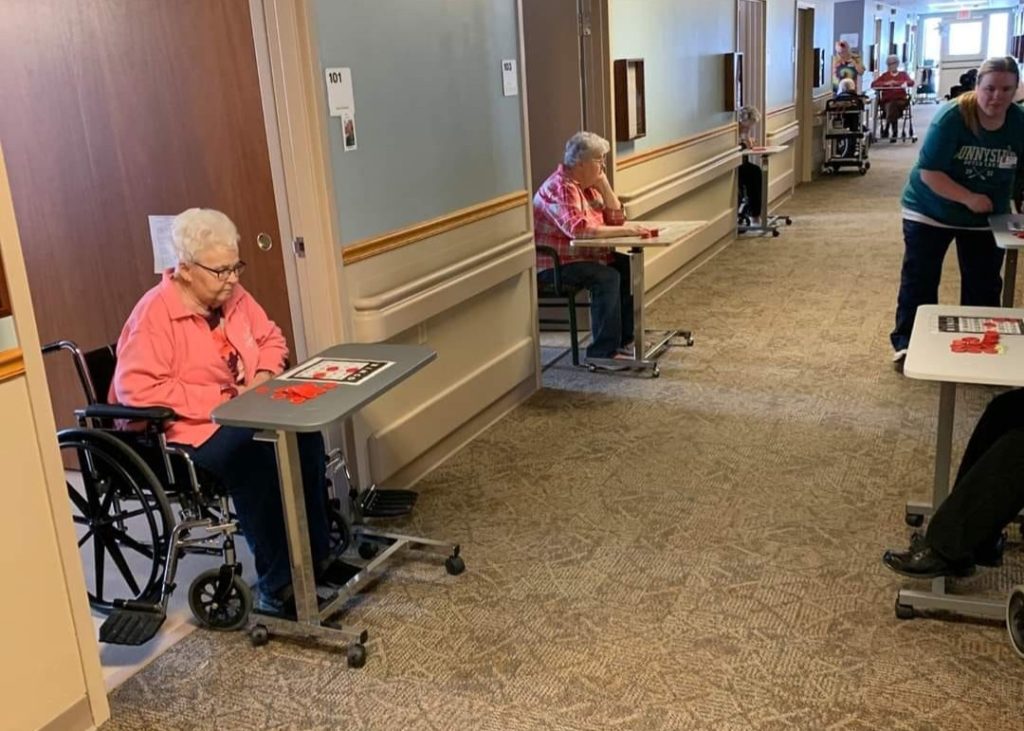 While theologians ruminate on whether or not the coronavirus is a punishment from God, (landscape) architects and urban planners must rebuild their own sacred houses. One of these is the public domain, the topic of part #2 of the Architectural recalibration series.

From Jane Jacobs to Saskia Sassen, public space is primarily about concentrations of people, the encounters between them, and shops and retail. Now that the streets of Amsterdam are empty and its public buildings deserted, they can easily be described, surprisingly enough, by way of the dystopian visions of the networked society and the faceless city, the likes of which was all the rage in the 1990s.

‘The space of supermodernity […] deals only with individuals (customers, passengers, users, listeners), but they are identified (name, occupation, place of birth, address) only on entering or leaving. […] It seems that the social game is being played elsewhere.’* This excerpt about non-places by Marc Augé (1994) fits wonderfully with our contemporary experience of the average supermarket. And it is as if Rem Koolhaas glanced outside just yesterday, when in 1995 he wrote: ‘The Generic City is what is left after large sections of urban life crossed over to cyberspace. It is a place of weak and distended sensations, few and far between emotions, discreet and mysterious like a large space lit by a bed lamp. […] The Generic City is held together, not by an over-demanding public realm […] but by the residual. […] The street is dead.’*

What can designers contribute to vivacity, security and the masses at a distance of 1.5 metres? Although Mark Rutte – working towards an intelligent lockdown – may not have referenced The Death and Life of Great American Cities, Jane Jacobs provides helpful advice, even in this context: ‘The first thing to understand is that the public peace […] of cities is […] kept primarily by an intricate, almost unconscious, network of voluntary controls and standards among the people themselves, and enforced by the people themselves.’

So it helps if social distancing can be fun, too. Balcony scenes are experiencing a revival. Amsterdam’s Sweets hotels are open as usual. Frank Suurenbroek, Ivan Nio and Martijn de Waal collected beautiful examples from around the world of lighting design, responsive installations and art, to influence walking routes, promote contact and safety, and create new spaces during off-peak hours in public space. This can also be done analogously, as evidenced by the phenomenon of ‘hall-bingo’. A normally drab, impersonal corridor in a nursing home is instantly transformed into a lively arcade the moment the residents all appear in their doorways. Brilliant.