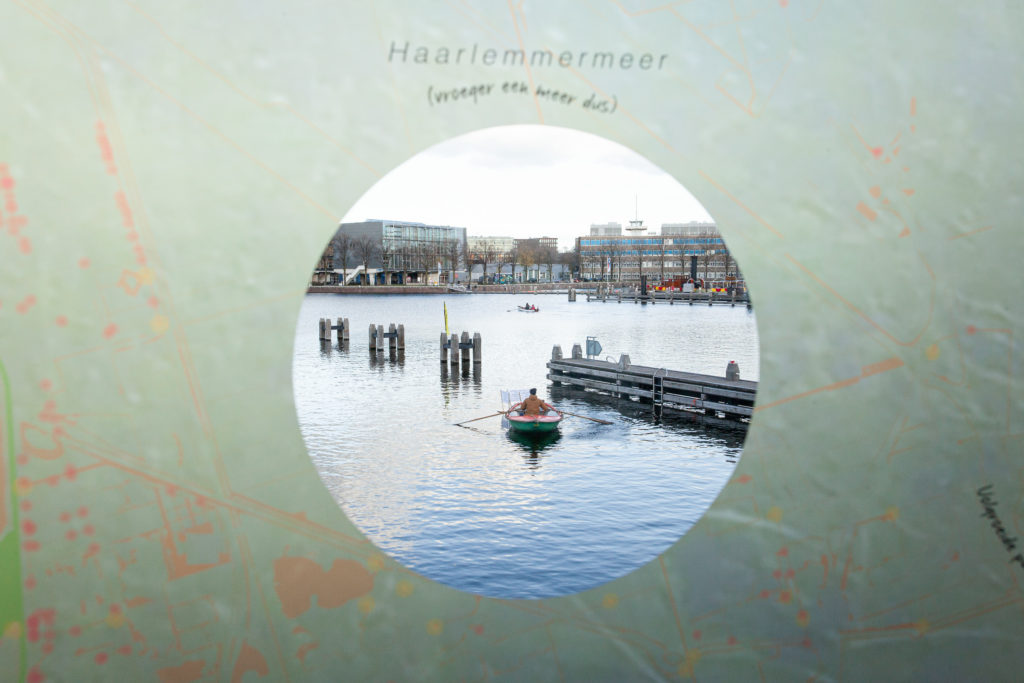 We’re now in the third wave. Shops, cafés, and restaurants are closed. Ski slopes are deserted. Fireworks have been cancelled. I’m at home with the coronavirus. The year’s end has never been such a loss. Fortunately, the end times aren’t a design assignment, so we don’t need to recalibrate the Apocalypse. We conclude this series with a final look back at 2020. Because, in addition to the coronavirus, architecture in 2020 also wasn’t without #MeToo, #BLM, feminist practice, and cancel culture (or justified levelling).

The year 2020 was the one in which Bjarke Ingels posed with the dictator Bolsonaro, in his own words, to combat the danger from within. The year in which Eyel Weizman (Forensic Architecture) wasn’t allowed to enter the US, because ‘an algorithm had identified a security threat that was related to him’. The year in which artists, writers, and architects asked MoMA to remove all references to Philip Johnson, because of his demonstrably ‘white-supremacist views’. (A request which received a prompt response from Harvard GSD dean Sarah M. Whiting, due to the compelling evidence.) The year Michael Sorkin, Vittorio Gregotti, and Rifat Chadirji, among others, died of Covid-19. The year the judge ruled in the ‘toxic battle’ between Patrik Schumacher and the other custodians of Zaha Hadid’s estate. (The allegations of sexual harassment and financial mismanagement are a bit of a stretch, but the judge decided against Schumacher, who was not given a say in decisions involving Hadid’s legacy. The accusations were denied by his office.)

Fortunately, there was also good news this year. In 2020, women clearly became more visible in architecture, via channels such as Madame Architect, A-Zine and—finally—also in De Architect. It was the year in which the acting House of Representatives could nevertheless be made Covid-19-proof through a design by ZECC. In which ARCH raised money for the Desiree V. Cooper Memorial Fund, which gives financial help to black students in architecture programmes. (Architects such as Libeskind, Adjaye, and Forensic Architecture donated sketches for auctioning.) And the year in which the American Institute of Architects forbade its members from designing isolation cells, execution rooms, and torture chambers (but left prisons and deportation centres untouched). We’re making progress, but it’s slow.

At ARCAM, we look back on a turbulent year in which visitor numbers to the gallery plummeted dramatically, just like everywhere else. We lost two beloved ex-board members, Edo Arnoldussen and Robert Samkalden. We organised the Amsterdam Architecture Prize four times, each time adapted to the new measures but, as one of the few architecture prizes this year, ultimately awarded in person. With the opening of EndLESS Amsterdam, 78% of visitors we attracted in the first two weeks were new. We managed to entice more than 13,000 viewers to watch our online movies via YouTube. We reached 5,430 people with the Livecast at Pakhuis de Zwijger. And our Architects in Residence, our exhibitions, and the Stadsrandenlab Kreukelzones drew national attention via de Volkskrant, Trouw, Vrij Nederland, Het Parool, NRC, AT5, and Mondo, among others.

Next year we’ll go forward, with all the lessons learned and a clear mind, with new exhibitions and new events, all of which focus on our city, the buildings, the (policy-)makers, and spatial and social challenges in different ways. For now, we wish everyone a joyful reunion in a Post-Covid City, around the design tasks which underlie themes like Water, Climate, Energy, Safety, Health, Data, and Privacy. Finally, we would like to introduce you to our brand-new four-year programme, ‘What’s Up? What’s Real? What’s Next?’ Stay Tuned, Stay Close, Stay Healthy, and let’s wrap up this year post-haste!