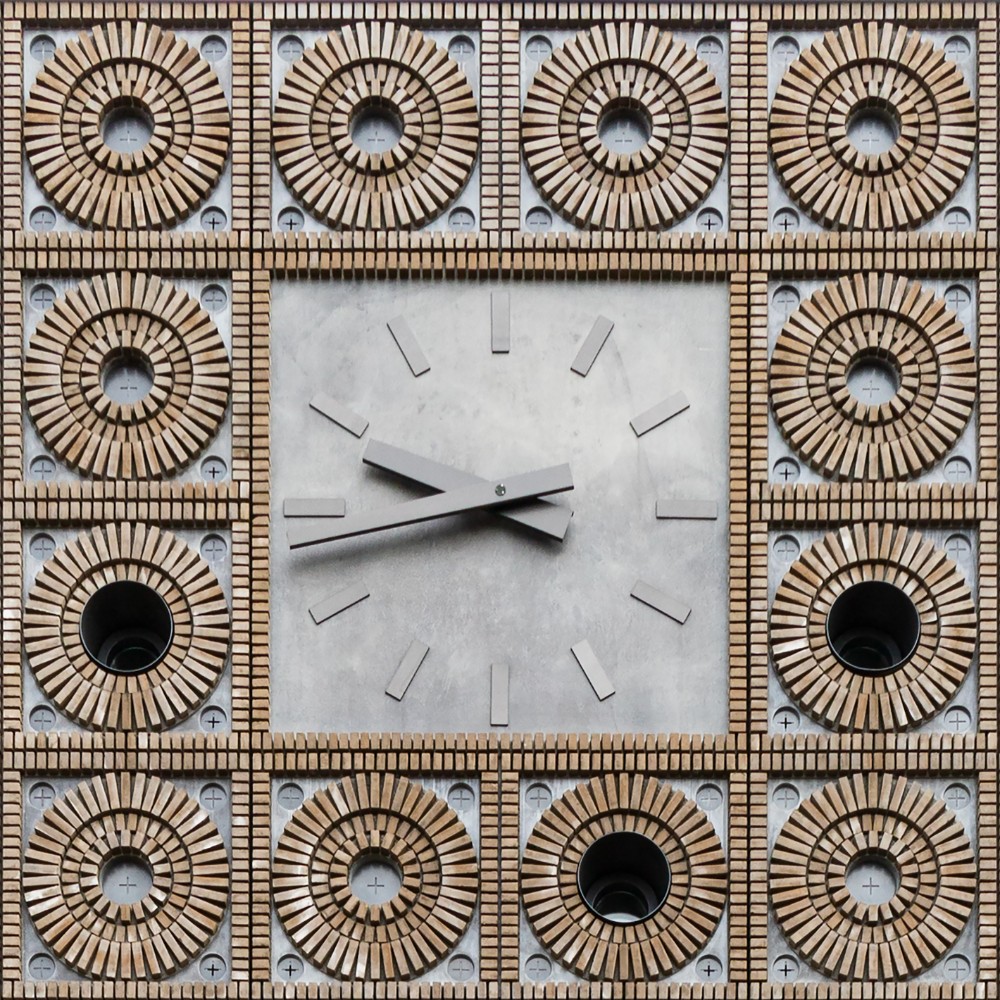 If there’s one thing that has become apparent in recent weeks, it’s how quickly our set values and ideas can become outdated. This also applies to architectural concepts. ARCAM has begun to take stock of this for further consideration.g>

When the coronavirus started to determine our daily reality in early March of 2020, it seemed equally unthinkable to create an exhibition. Would it be accessible to the public at all? And is a subject like Amsterdam’s ornaments not completely superfluous in terms of topicality? Yet, parallel to descending lines in graphs, the desire to get out somewhere after the (first) outbreak is only increasing. The urge to tell stories is growing, at the Amsterdam Museum but also at ARCAM. Architectural recalibration #8: The Ornament. (With thanks to Isanne Damen)

People try, as responsibly as possible, to escape the hard facts and strict warnings; for instance, through distraction, self-improvement, or comfort. How comforting must it be to lose yourself in a mild form of escapism, or pass the time with details that please the eye? Coinciding with that need, Am I an Ornament? brings with it an awareness of shape, colour, and material. After all, every ornament is also a story that connects a building with the city, through a shared history, a dialogue, or a collaboration between architect and artist.

Until Adolf Loos banned the ornament in his essay ‘Ornament und Verbrechen’ (Architecture and Everything Else, 1908), it was hardly discussed as an architectural element. For centuries, facade decoration and functional details were inseparable. Read along with Zantkuijl about the cornice of a building from 1663, at 187 Oudezijds Voorburgwal in Amsterdam. A cornice is an improved water table, with a drip edge, an ogee, and egg-and-dart moulding, which comes together in its play of bulges and curves to provide light and shadow in nuanced intensities. And the facade should protect against the effects of rain.

For Loos, the meaningful connection between ornament and conceptual, contemporary architectural innovation had been lost. Even later, architects attempted to do away with ornament. ‘De 8 does not want opulent architecture springing from talented individuals’ lust for shapes’, proclaimed De 8 in i10 (1927). But everyone knows that even the most minimalist architect was ‘guilty’ of embellishment. It can do without, of course, but it makes the architecture so joyless.

It was not until postmodernism in the 1970s that ornamentation returned, although initially disguised as a conceptual detail (during minimalism in the 1980s and ’90s). Ed Melet, for example, still spoke of ‘desirable detailing’ in The Architectural Detail (2002), but this also referred—without negative connotation—to ornaments. He formulated en passant beautiful ornamental language, such as ‘the detailed-away detail’ (about UNStudio) and ‘the wing of the plane’ (about Rudy Uytenhaak). Building as Ornament by Michiel van Raaij (2014) brought ornament back on the agenda as a subject. And with Ornament and Identity (2018), ornament was finally returned to favour.

So the ornament is back, but the interpretations of what an ornament is differ so much that it’s no longer an unambiguous architectural element. It does, however, connect with various current themes. With attention to material scarcity, sustainability, representation, and beauty, the link between ornament and technological and social innovation is topical once more, as seen in the magnificent photographs by Marco de Groot. Every visitor can thus escape to their own ‘happy place’. But only mentally, because the Dutch Health Ministry guidelines also apply inside the ARCAM gallery.