I accept all terms and conditions
There was an error, please try again later
Thank you for subscribing!
Research 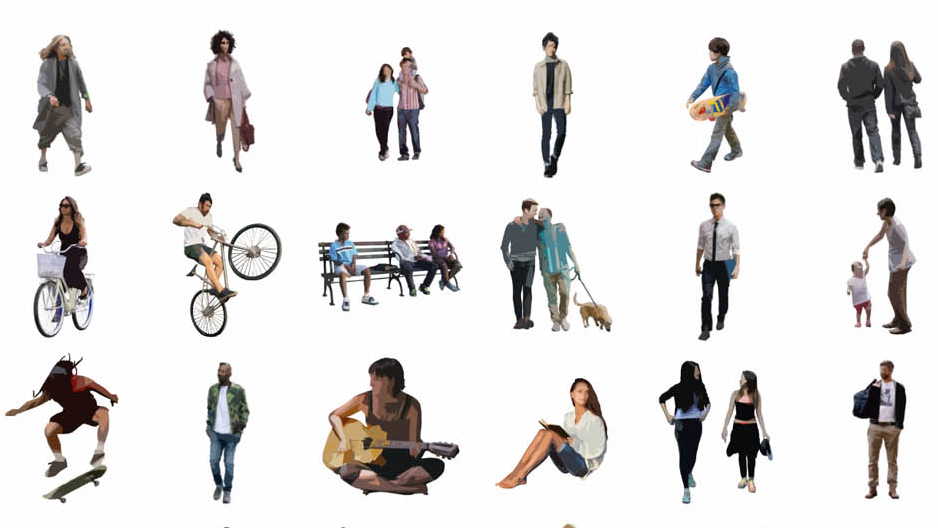 Multivocal perspectives on the built environment

With this long-term participative research project Arcam wants to map underrepresented urban experiences. Together with Subjective Editions and eight partner organisations in Amsterdam, we will organise a series of workshops that will result in the publication of the Subjective Atlas of Amsterdam in December 2022.

Arcam acknowledges that in addition to intrinsic architectural characteristics, the social context in which the built environment is situated and the personal stories of which it forms the backdrop are meaningful. With the Subjective Atlas of Amsterdam, Arcam wants to shift the focus from expert knowledge to a multivocal collection of stories, in order to do justice to the different personal experiences of the various residents of Amsterdam. 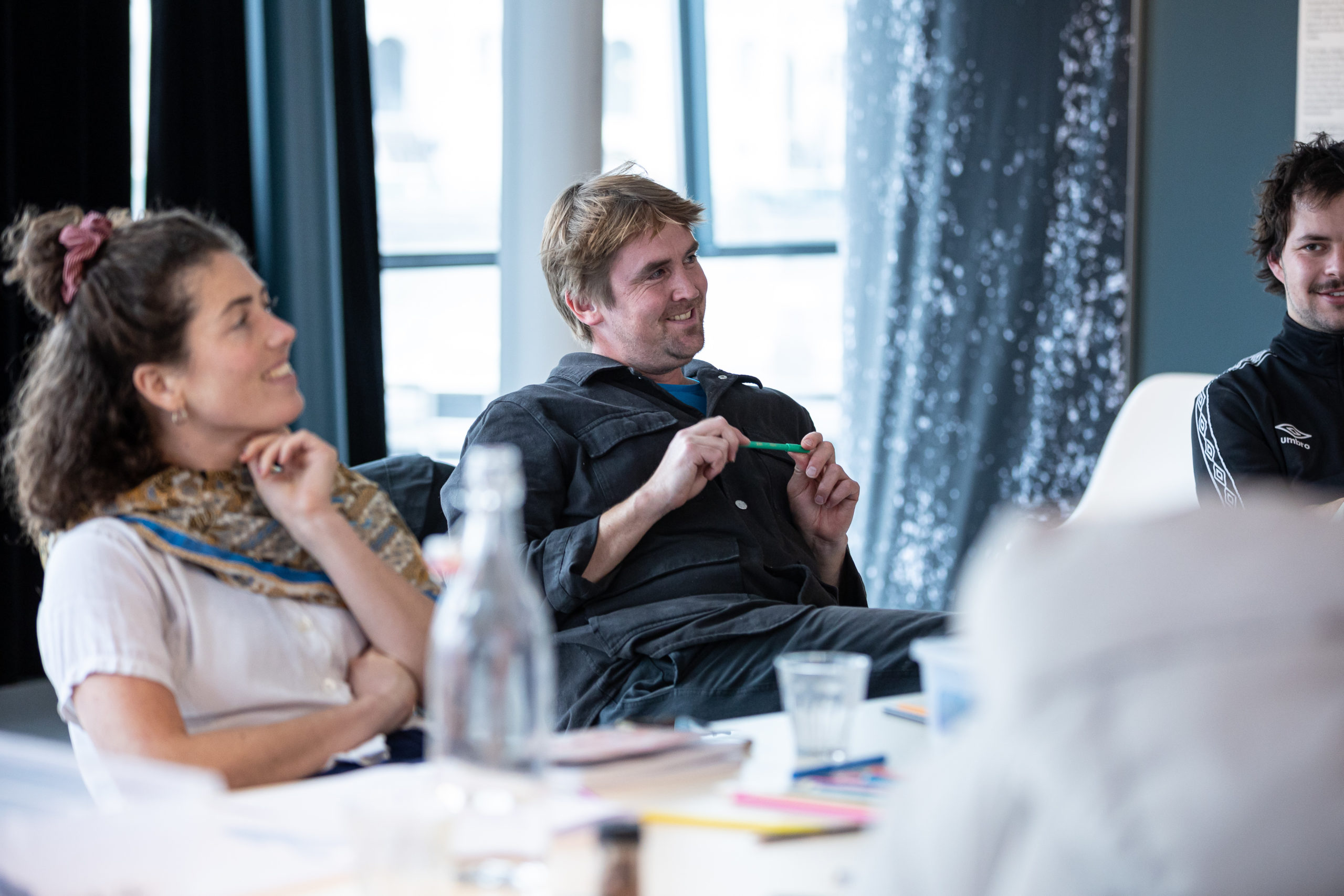 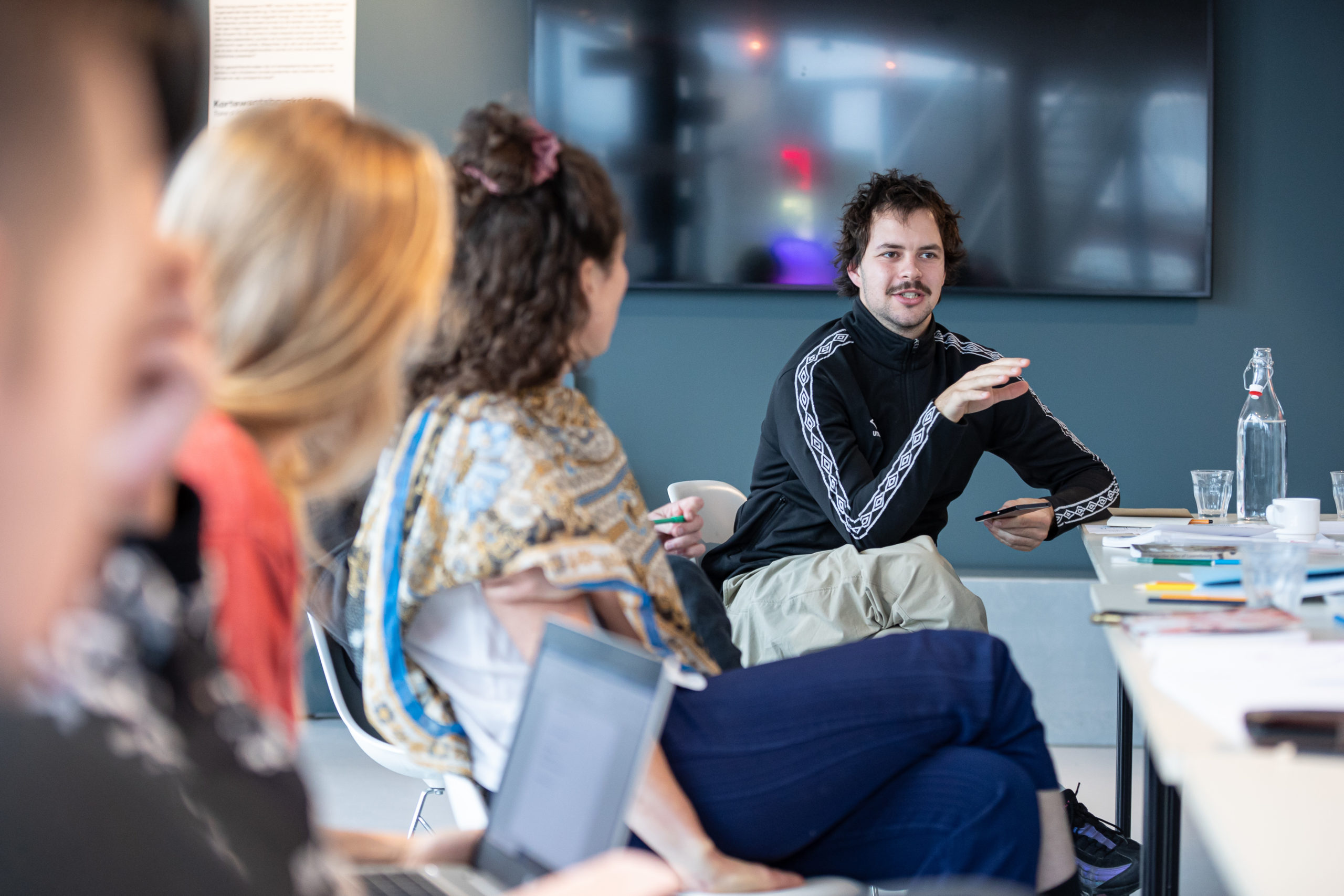 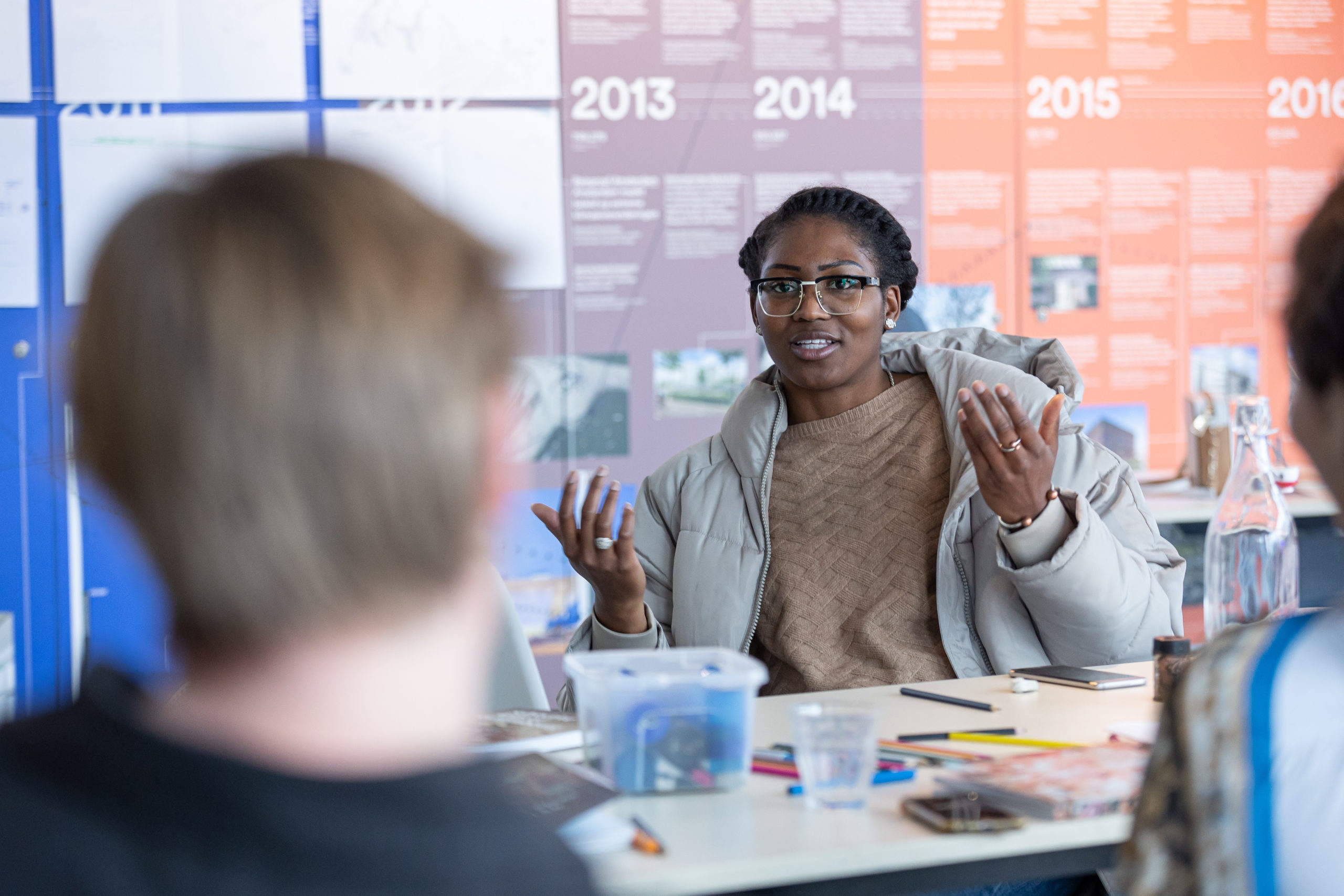 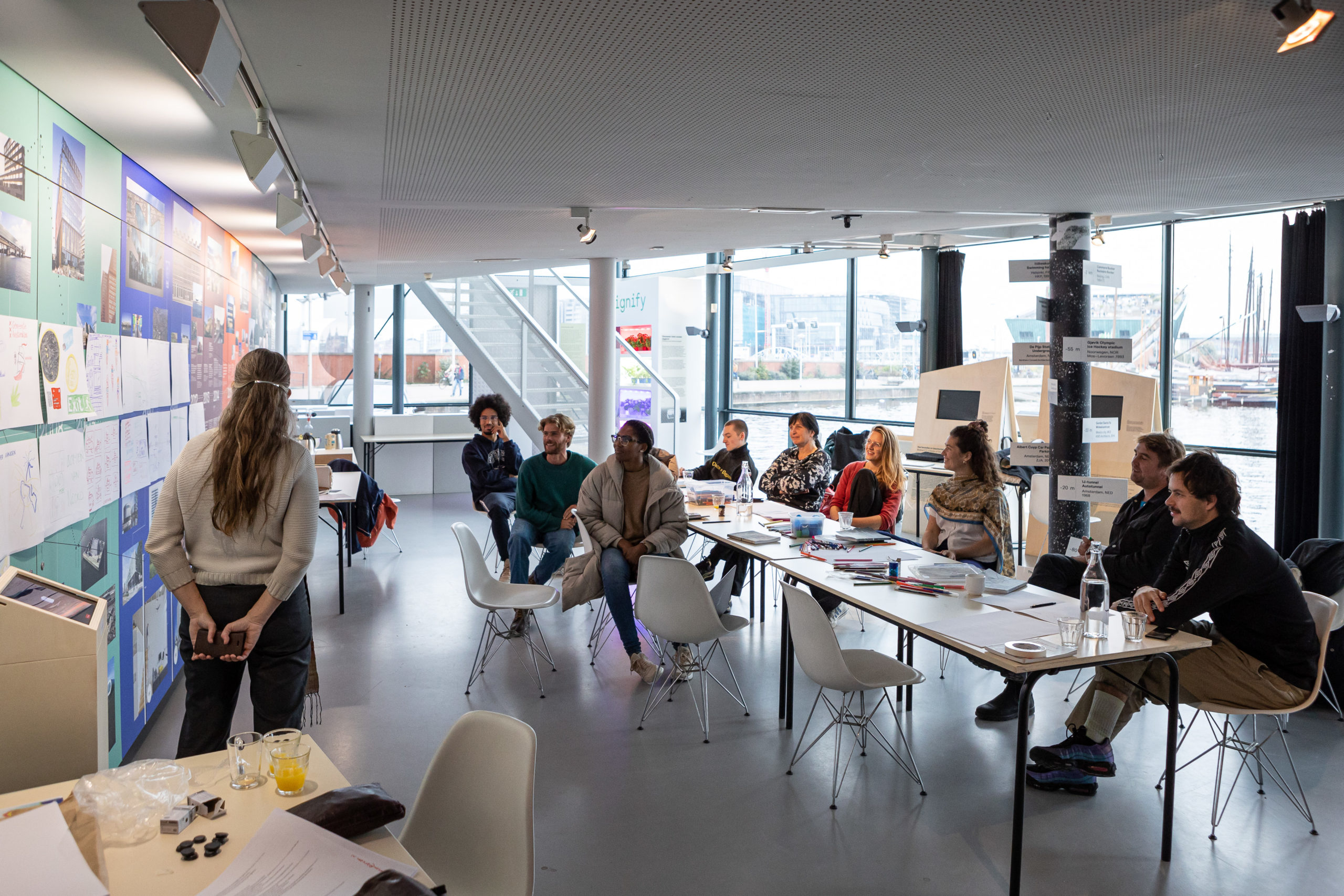 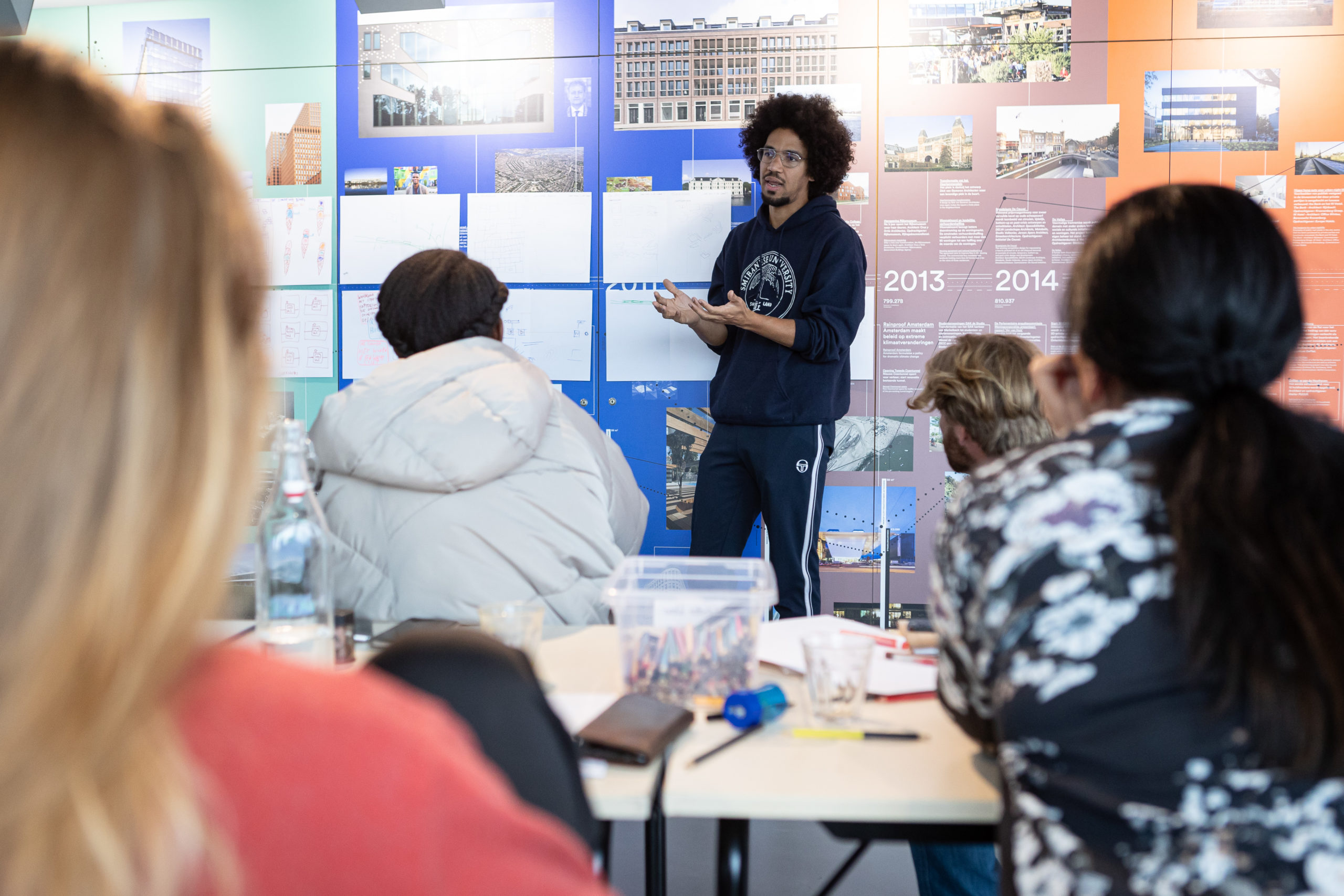 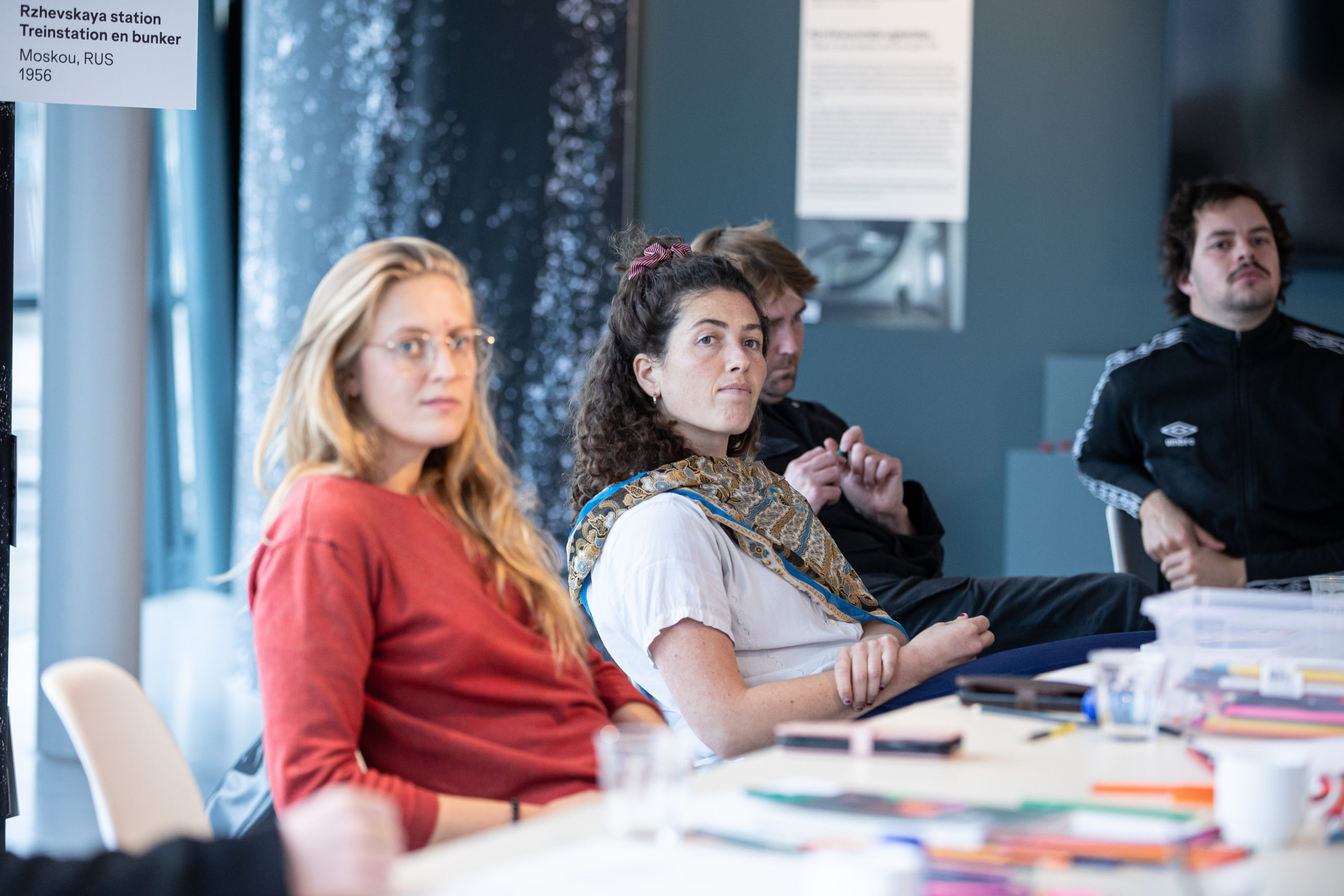 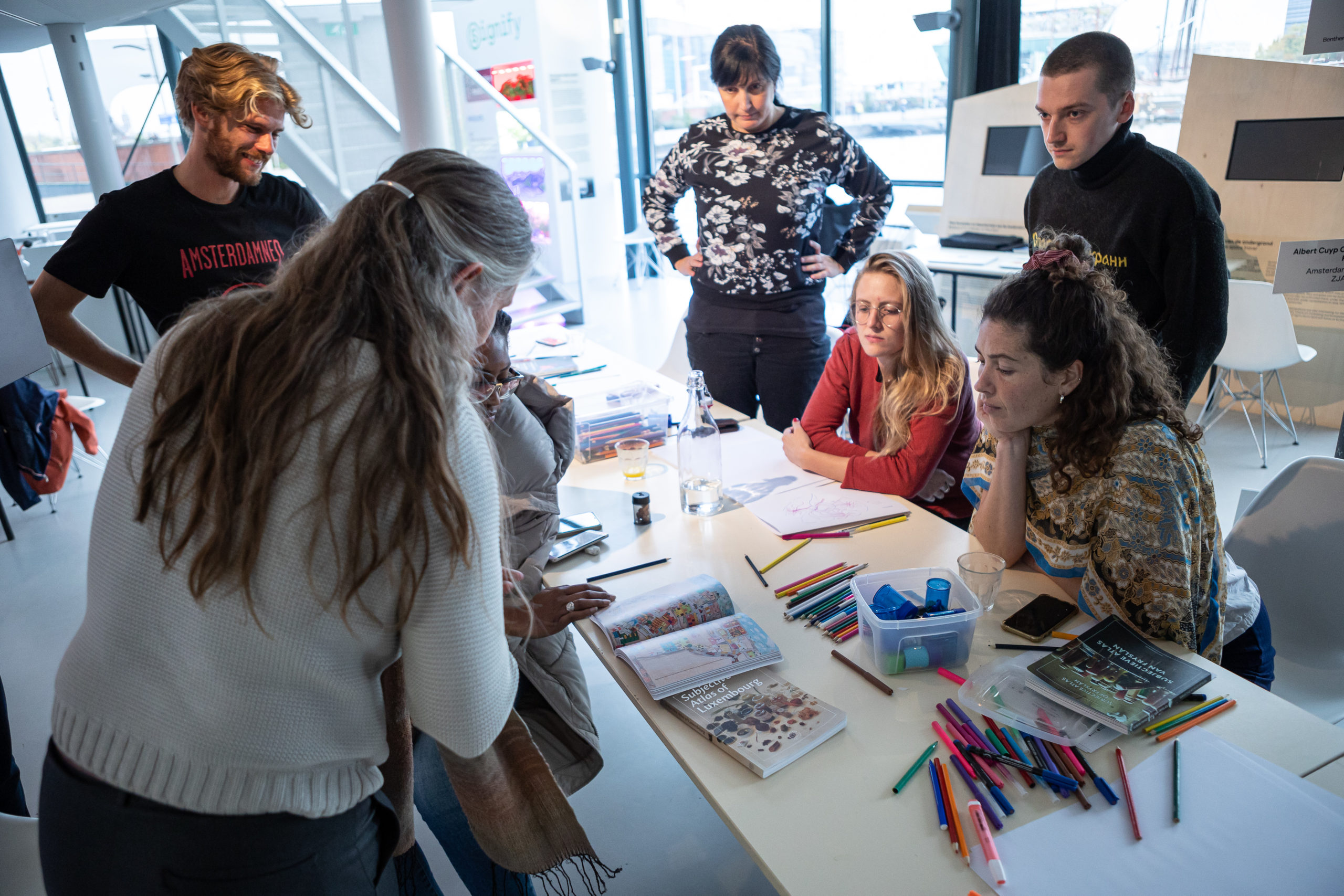 The partners of the project each have a network of people whose voices are yet underrepresented in the architectural discourse. This is done by an interest group like IHLIA (archive for queer history), an activist group (like Verdedig Noord), a design collective by newcomers (like We Sell Reality), an artist collective (like Radio Voorwaarts), a group of international students, a social project like startblok Elzenhagen (where students and status holders live together) or by individuals with a large network like Wouter Pocornie. We asked each of them to invite people from their network to contribute to the atlas. In this way, we hope to relinquish control and not act as a ‘selection committee’ ourselves.

Every participant in the future workshops will make a visual contribution and all participants will be involved in the editing process. The visual output from the workshops will be physically exhibited at Arcam in a publicly accessible editing room, alongside the process of developing the atlas.

It is important to Arcam that the atlas will reach the decision-making layers of policymakers, architects and city planners. Social housing corporation Ymere is involved in the project as listener, since they hope to incorporate a participative approach with the inhabitants of their buildings.

On the 22nd of October 2021 the project launched officially in Pakhuis de Zwijger with a lecture by Annelys de Vet about her conceptual child: Subjective Editions. With this research- and publication platform she published 13 previous subjective atlases together with Kurt Vanbelleghem. Subjective Editions works from the understanding that maps and other spatial visualisations are always politically charged and created from a particular perspective.

In the conversation with Annelys de Vet, Wouter Stroet, Wouter Pocornie, moderated by Anne Vera Veen, the participative elements, through the collaboration with the eight partner organisations, were further unraveled.

Watch the lecture and conversation 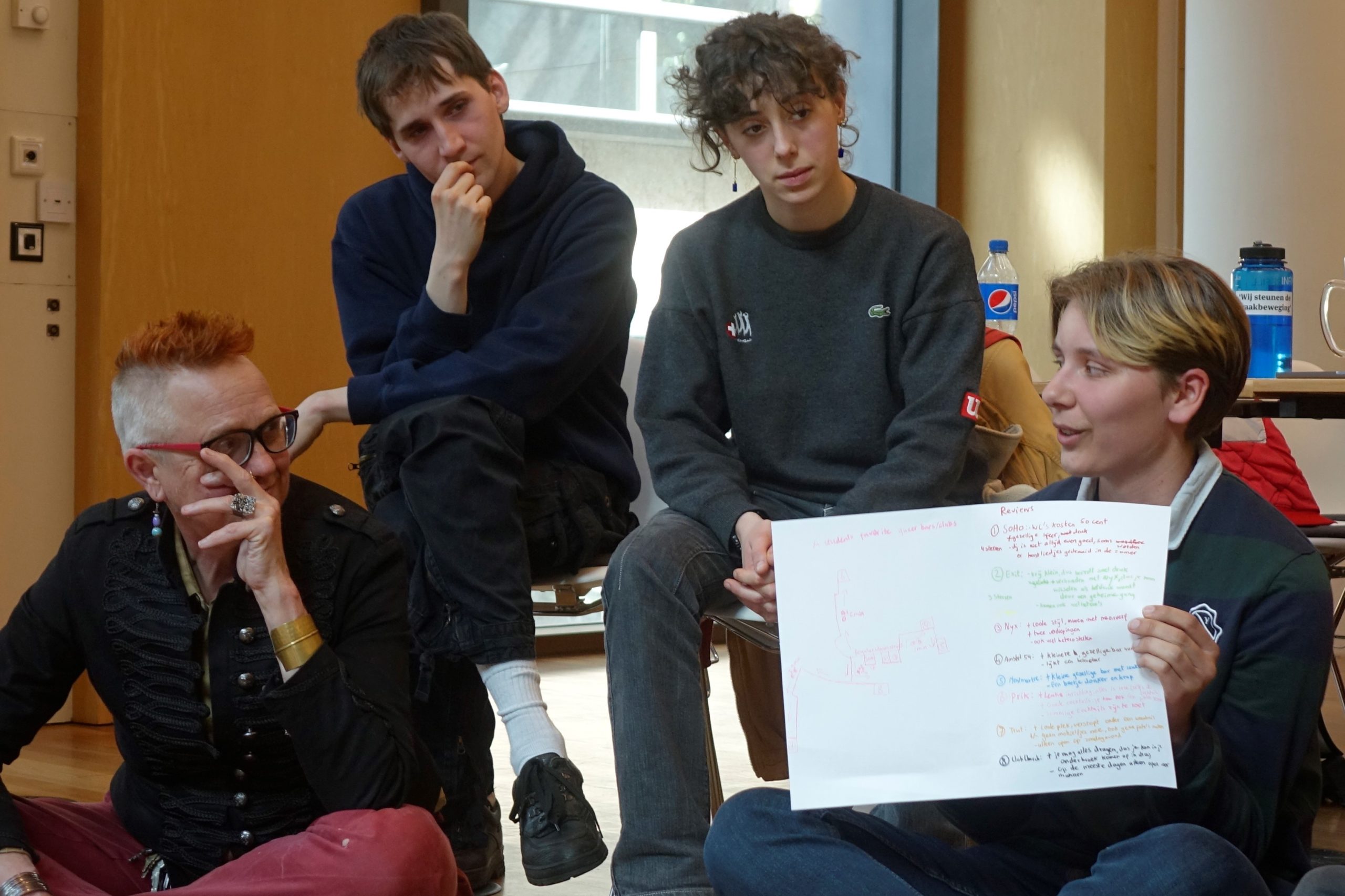 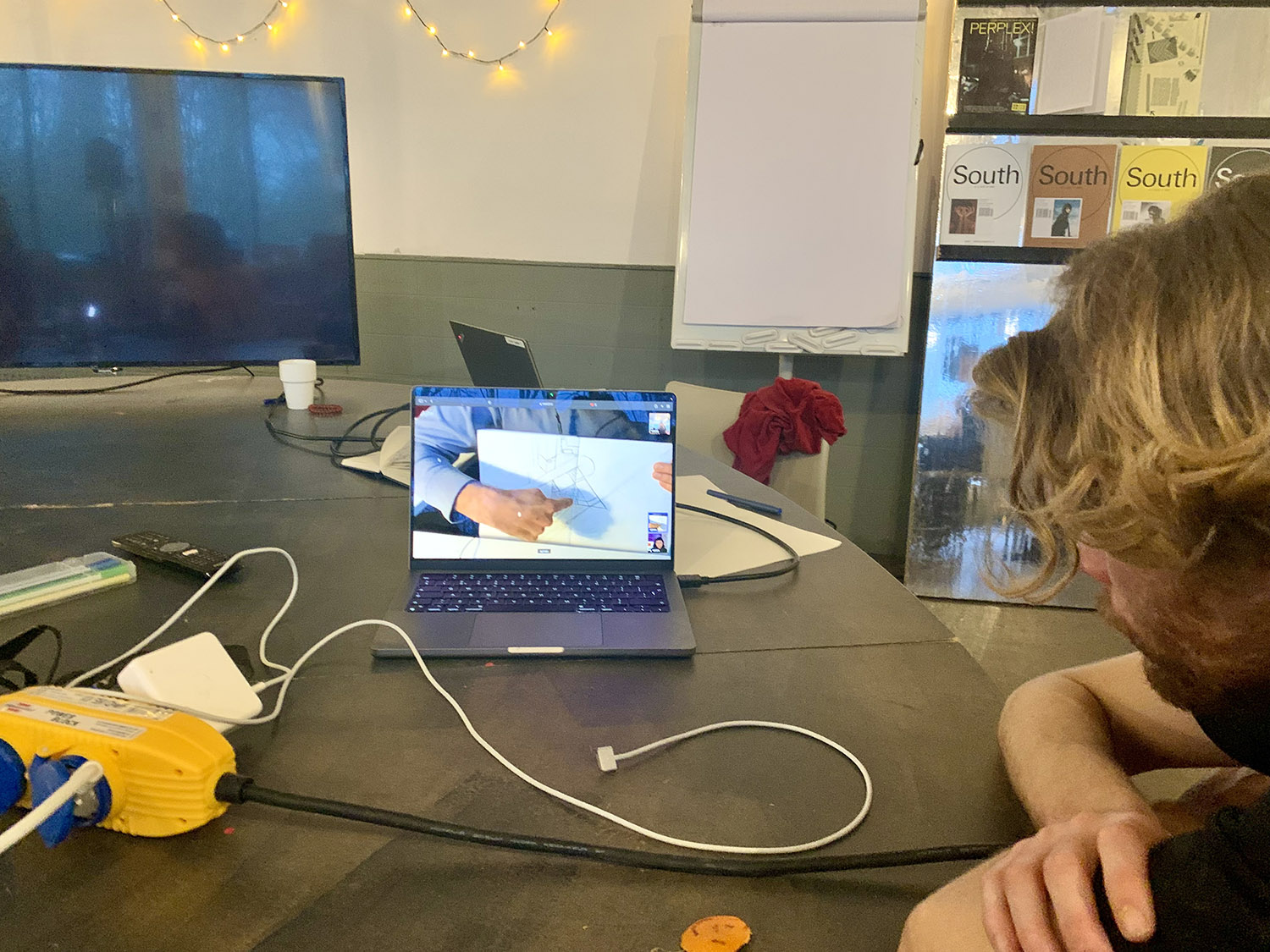