I accept all terms and conditions
There was an error, please try again later
Thank you for subscribing!
Visit 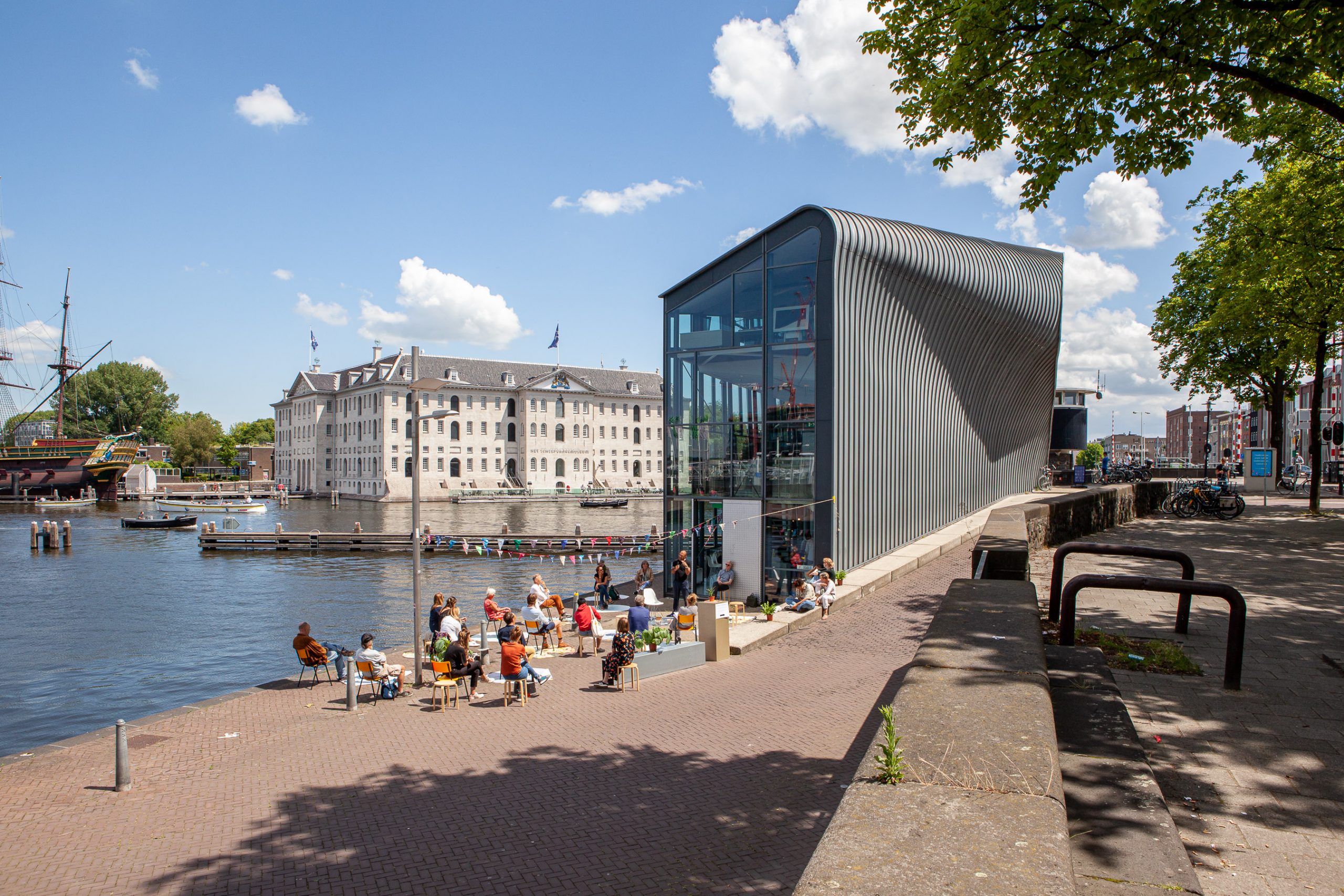 Arcam puts the city at your feet. Our iconic building on the Oosterdok is the place to go for architecture in Amsterdam. Whether you are visiting an exhibition or attending a debate, a visit to Arcam will broaden your view.

Arcam is closed between 27 June and 8 July 2022 due to the build-up of our new exhibition ‘Fluid Matter – Designing with water in Amsterdam’.

Visit us for all information about Amsterdam and its architecture and urban planning. Designed by architect René van Zuuk, our building alone is worth a visit, with its unique shape and beautiful views over the Oosterdok. With our exhibitions we zoom in on current themes in the city.

You can also visit the new permanent exhibition Timeline Amsterdam 2000-2030. With the new timeline of Amsterdam you can travel through the last two decades of Amsterdam and add what you miss!

Furthermore, we offer a wide variety of books, maps and designer pieces. 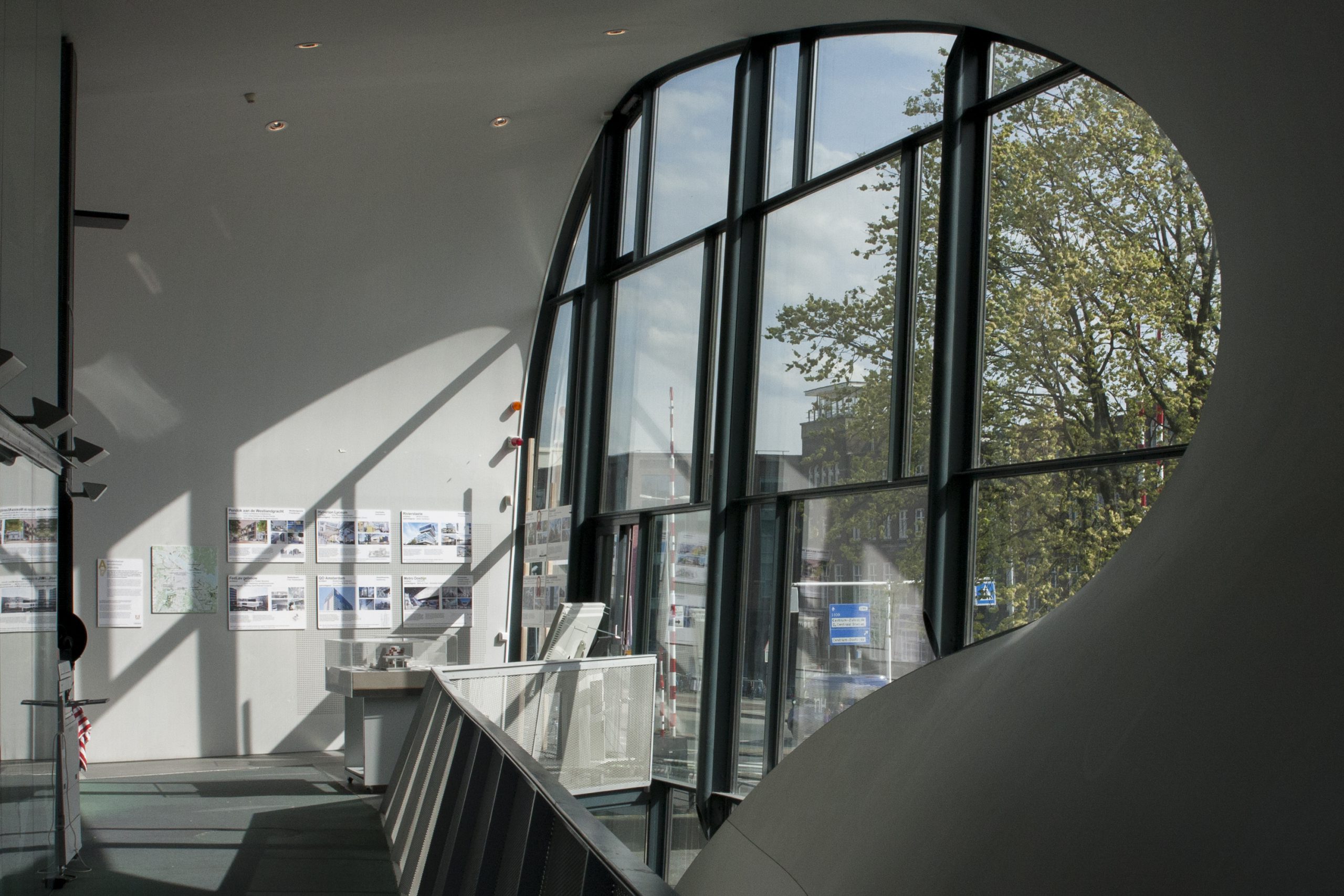 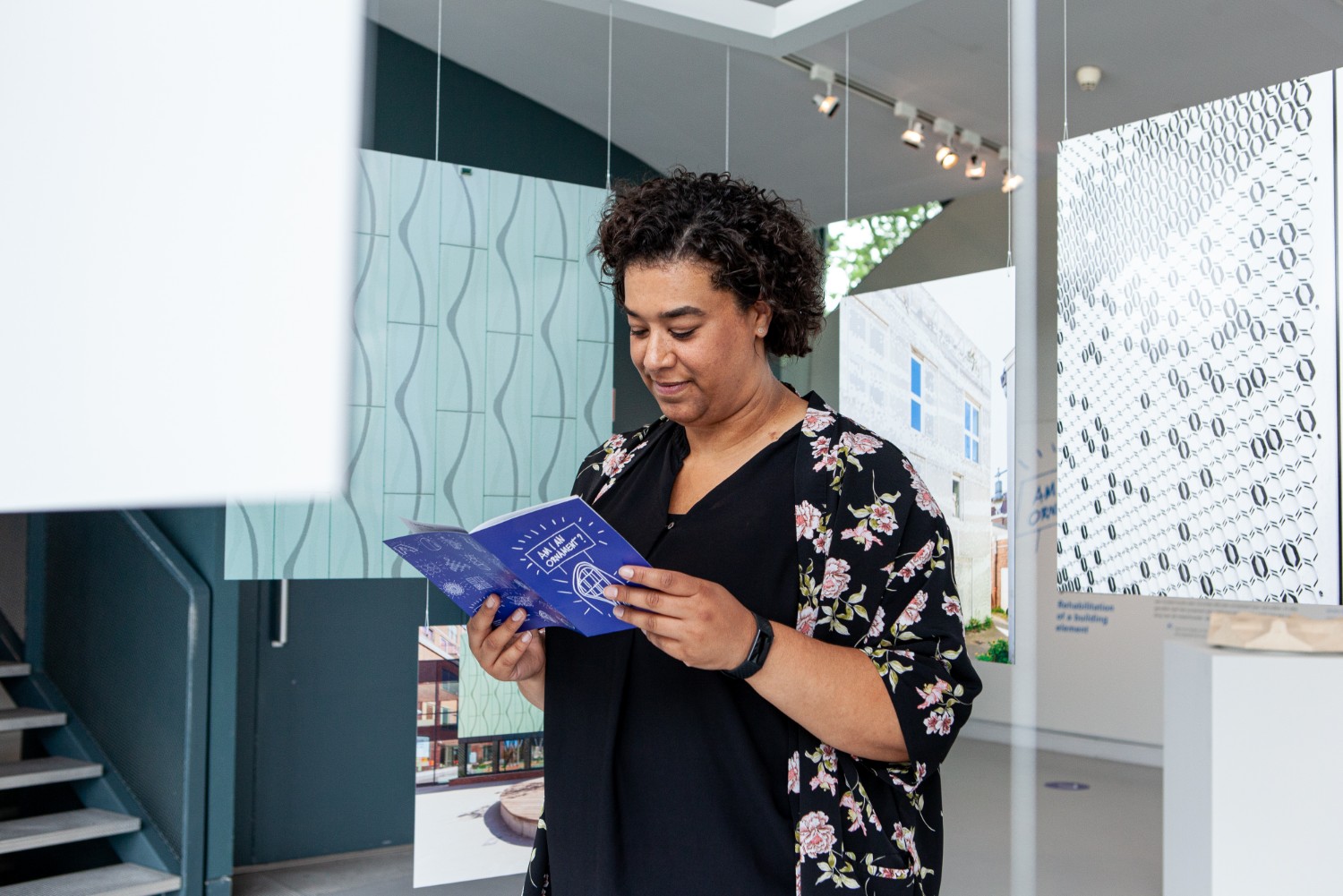 Expositie ARCAM - Am I an Ornament 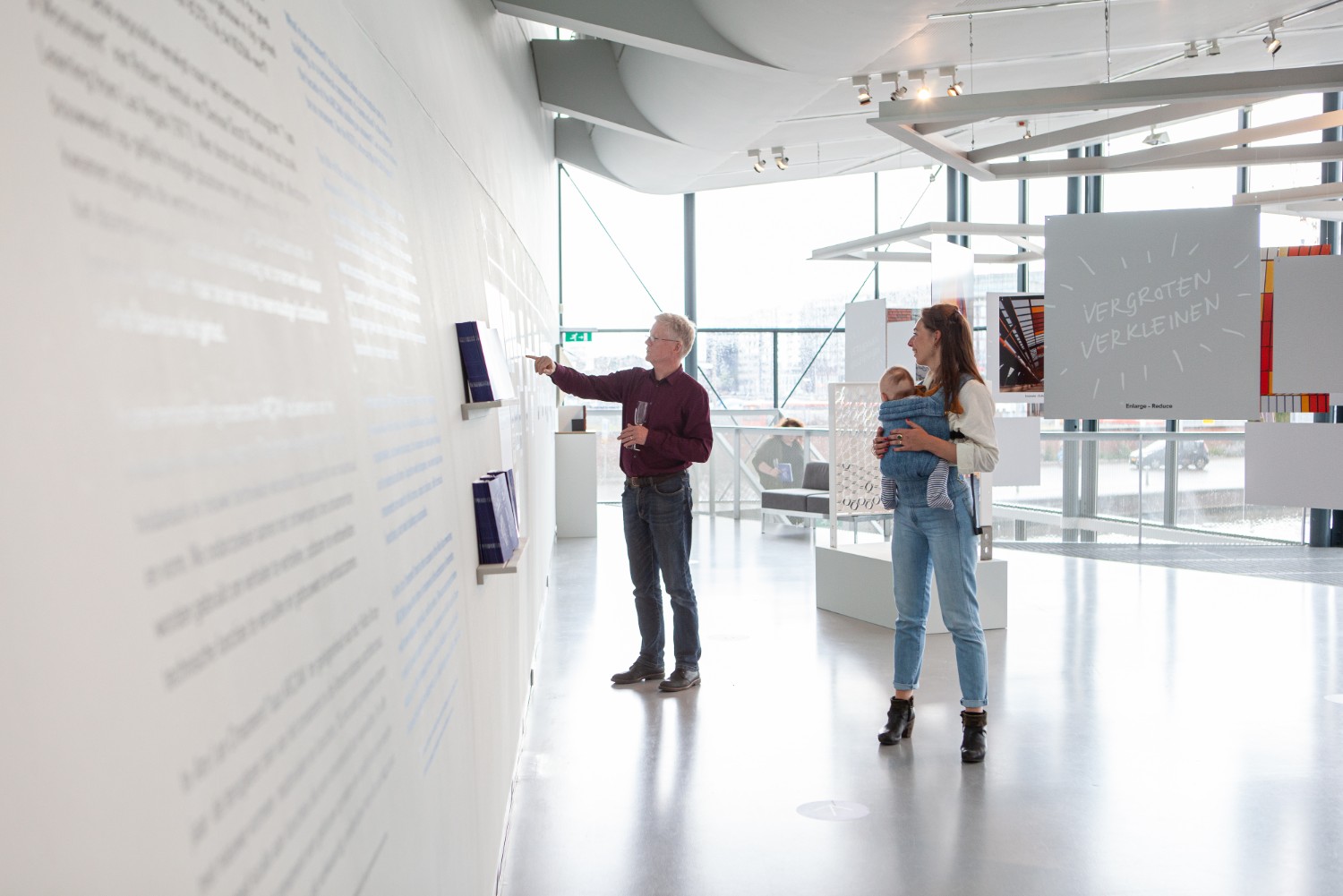 Expositie ARCAM - Am I an Ornament

Arcam is closed during the built up of our new exhibition ‘Playing Architecture‘ from 28 November until the opening on Friday 9 December, 5pm.

Planning a visit with a group? No problem! If you’re bringing a group of 20 or more, we would love to hear about it in advance, but it is not obligatory to contact us.

Send us a quick email to arcam@arcam.nl and let us hear your specific needs, if desired.

Route:
Arcam is located at Prins Hendrikkade 600, Amsterdam. This is between NEMO and the Scheepvaartmuseum, across the Kadijksplein.

The building is located at the north side of the street, along the water of the Oosterdok. Searching for house numbers might be tricky, as house numbers between 194 and 600 do not exist at the Prins Hendrikkade.

By public transport
Bus 22 and bus 48 connects Arcam with Amsterdam CS (busstop Kadijksplein).
The pier next to Arcam is part of the Museumboat route (stop #6).

By foot
From Amsterdam Central Station go left to Oosterdokskade. Walk along the waterside and cross the bridge to NEMO Science Museum. Pass NEMO in front of the entrance and keep walking alongside the water, you’ll find Arcam on your left side. The walk will take about 15 minutes.

By car
From the north Ring A10, exit 16 Noord/Centrum, after IJ tunnel turn left to the Prins Hendrikkade, before the bridge cross the Prins Hendrikkade to the waterside.
From all other directions Ring A10, exit 14 Zeeburg, left towards Zeeburg/Centrum, straight ahaid through the Piet Hein tunnel, after the Piet Hein tunnel turn right to the Piet Heinkade, at the second traffic lights turn left, under the railroad, follow the curve right to the Prins hendrikkade. Architecture Centre Amsterdam is located right after the bridge on your right.

Parking
Oosterdok Parking is the closest parking garage and is open 24h.
Markenhoven-parkeergarage is close to Waterlooplein, which is on a 10 minute walking distance from Arcam.