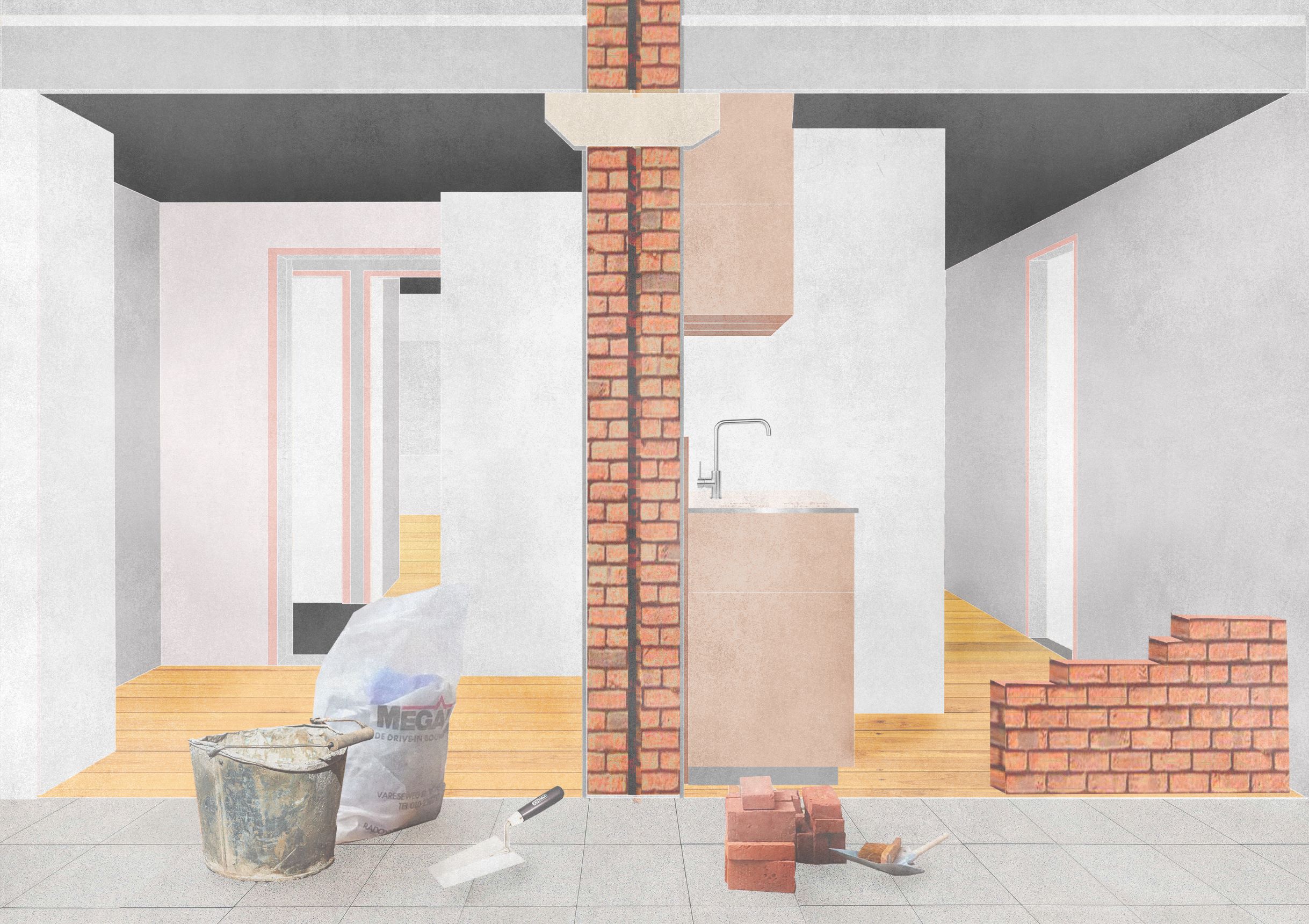 Reclaimed Amsterdam 2040 illustrates the potential of a speculative city, in which monopolised parts of foreign owned real estate have been expropriated by the city and returned to its residents in a cooperative model. This farsight reflects on the potential of a radical scenario and argues for a reconsideration of the spatial dimensions and protocols of ownership that govern cooperative projects today.

How do we envision a cooperative transformation of former social housing territories? More importantly, how do we redistribute and redesign privatised property into a collectively owned environment? The future of a cooperative housing practice raises new questions about methods, forms and processes of construction; and the interrelation of building activities with collective identity, shared governance and economic responsibility.

A farsight into 2040 shows new alliances between municipalities, housing corporations and cooperatives focussed on collective transformation, typological incisions and design agency. Community-led housing as an inquiry for city planning not only forms an opportunity to improve the quality and quantity of affordable housing; it provides a possibility to redesign the social networks and performative idea’s inscribed within existing dwelling layouts.

Cooperatives as a strategy for urban transformation is not a new initiative. The emancipation of the home has been an ongoing conflict starting with the revolutionary actions by the labour unions in the 19th century. [1] In Amsterdam, different wholesalers, manufactures and bankers organised themselves into associations to elevate the working class. [2] Through fieldwork and scientific studies the associations aimed to illustrate the relation between poverty, health and housing [3], and argued for the essential role of legislation to improve life in the dwelling. [4]

The history of cooperative construction associations in Amsterdam illustrates the potential of community-led housing initiatives as a space of experimentation and negotiation. However, to answer prospective aspirations, architectural and urban practice must be challenged. Land might be leased to cooperatives under market rate and highly subsidised by the municipality, in all probability, a debt in land acquisition will have to be compromised through performance and space agreements. This financial, social and spatial conflict demands a critical stance towards existing spatial contracts and building practice (zoning laws and building decrees). In a prospective city where housing cooperatives are considered the new ‘normal’ or a ‘standard’, normative space standards must make room for collective action, constructions and consciousness.

This text argues for a critique on existing housing standards and proposes to rethink the protocols of cooperative construction through four speculative actions; demarcation, undoing, walling and personification. The actions are focussed on typological incisions within existing social housing blocks, and together aim to address the spatial character of ownership and the dynamics of collective (de)construction. 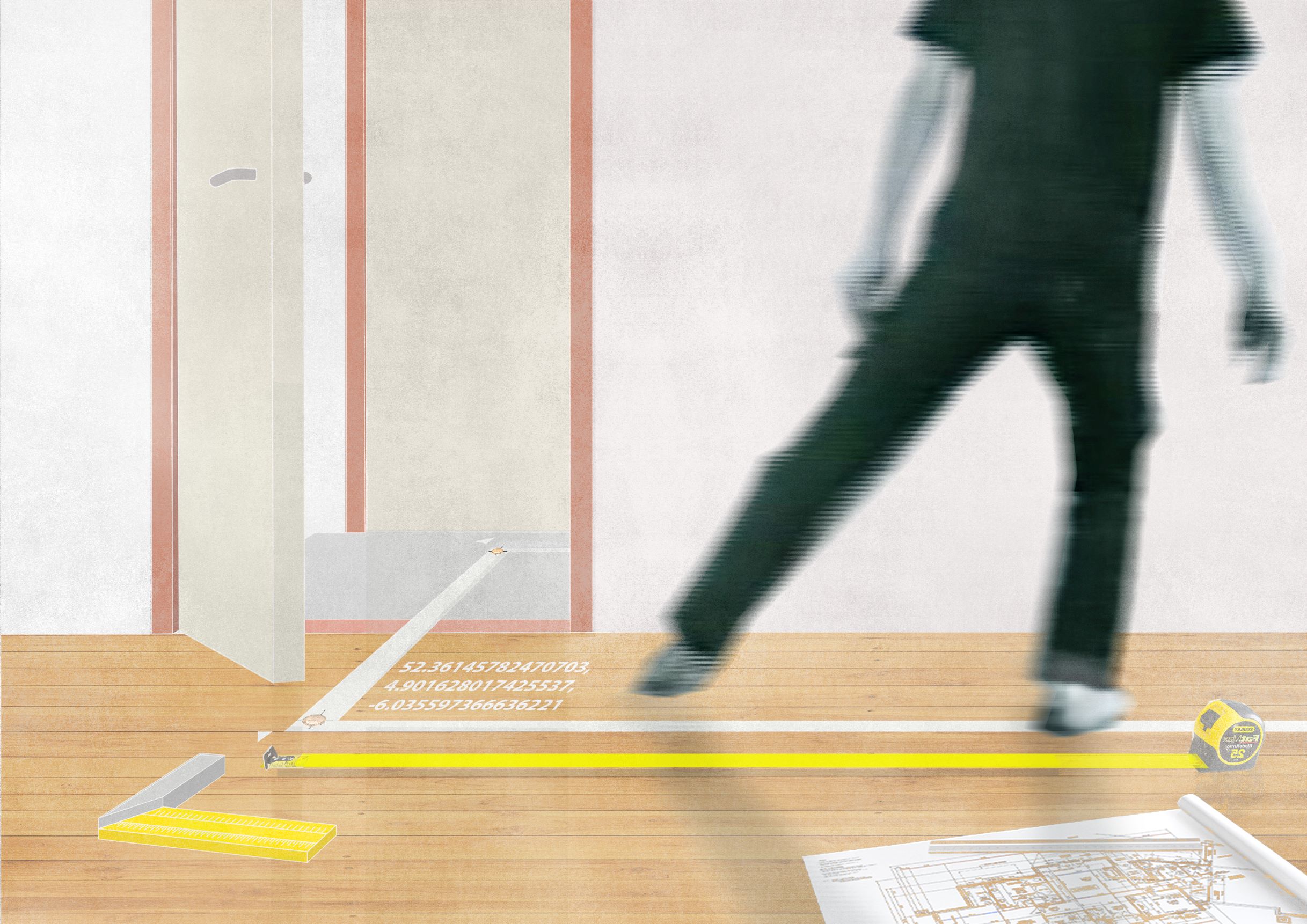 I Edges of ownership. The act of demarcation takes place to determine the edge conditions of (collective) ownership. It is a territorial act that takes place to determine new boundaries and a redistribution of property. Consequently, the act of demarcation distributes space among the cooperative members and identifies intersection points, planes and objects of common interest.

II Identification. The areas identified must be outlined as closed polylines positioned on three mutually perpendicular coordinate axes. The inscribed lines need to be documented, redrawn and illustrated on a secondary source (map, drawing, gps coordinates) that illustrates the origin of the axis. In case the polylines overlap or exist across a variety of areas, the marked territory can be identified through the description of adjacent landmarks (architectural elements, entry points, objects, section-lines). 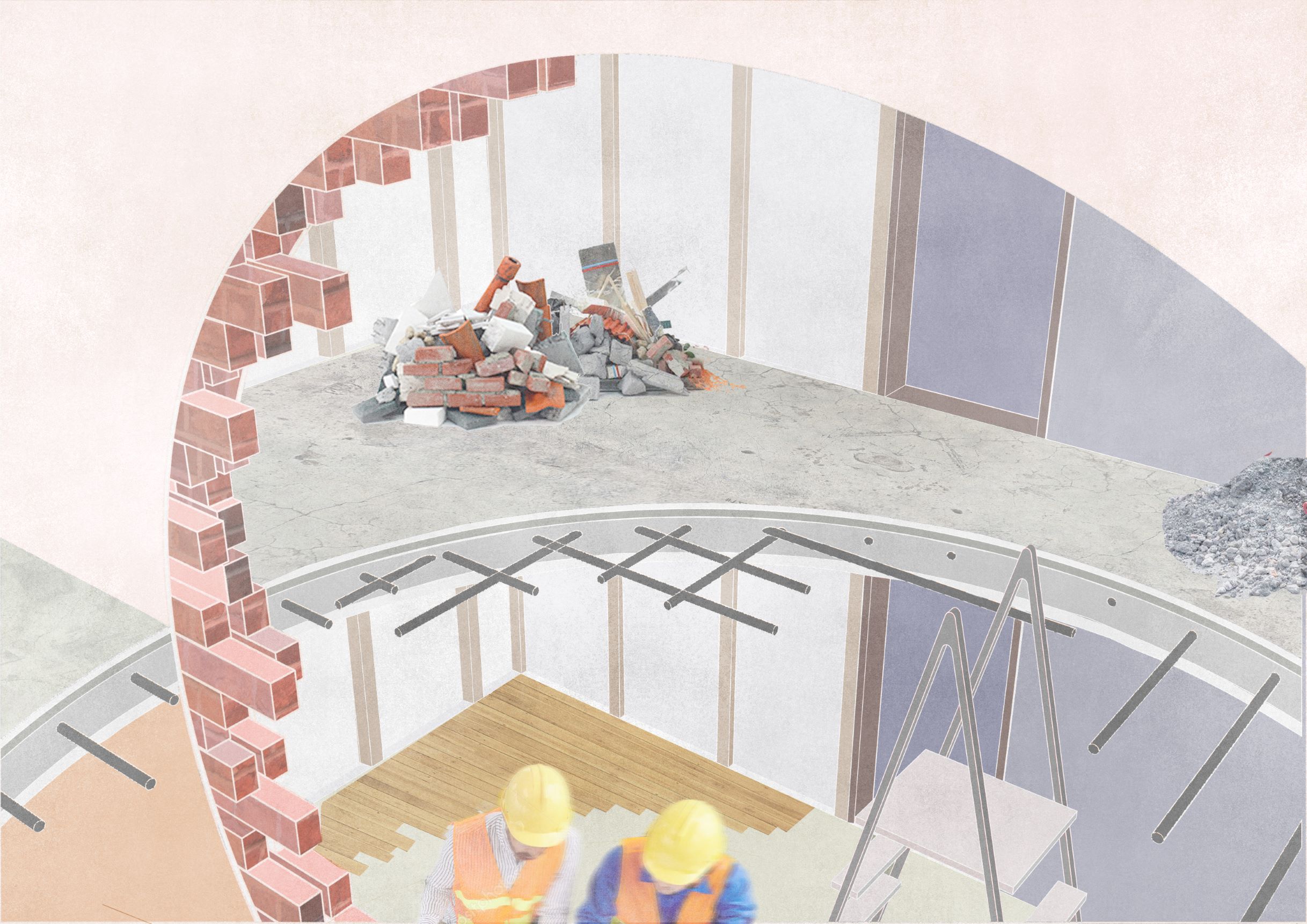 I Undoing. The act of undoing is determined as collective deconstruction. It entails different forms of labour that reassemble wholeness into multiple compositions. The act of undoing is not an isolated event – its actors, procedures and duration – need to be drawn beforehand as a spatial, temporal and materialised sequence. The actions involved may result in splitting, separating, detachment, opening and recentring. As such, the act cuts through rigid geometrical forms, hierarchies and spaces in order to reveal or undo.

II Threshold/threshole. The space being undone, an inverted object or void, determines new potentialities to contain. As both a threshold or threshole, the undone forms an interior landscape of unfilled spaces ready for new types of (collective) programme. The edges of the inverted space reveal critical points of common interest and need to be designed accordingly.

I The walled. The act of the walled operates collectively through modes of negotiation between the members to translate agreements into building mass. It is a collaborative design process that revolves around delivering iterative feedback and revisions. During this act, the material, structure, dimensions and orientation of the walled will be decided on collectively. Therefore, the walled is collectively owned, and never singular.

II Objects have action too. Making objects participants in the course of action can occur momentary. They participate through their causality, materiality and their social dimension. As the walled consists of a multitude of space and landscapes, its adjacent objects can incidentally join during its process of becoming. 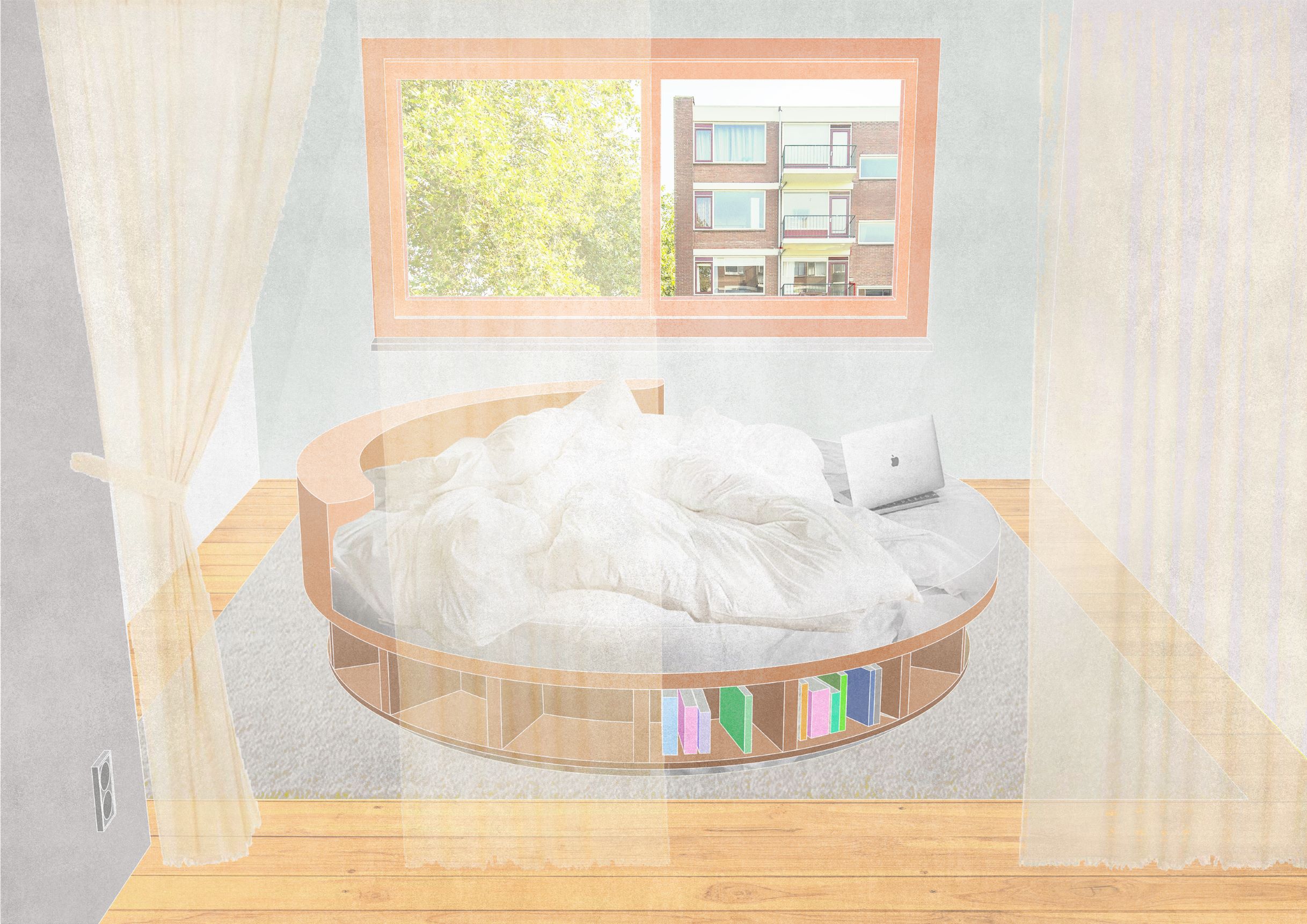 I Body-environment. The act of personification takes place within a collective used environment in search for independence and withdrawal. The direction and materiality of the body[1]environment is designed to enable self-stabilisation. The space acts as an extension of the body, and is directed by comfort; sealed to prevent energy loss or opened to increase air quality. As a scientific construction, a thermal sensation or as an atmospheric notion of well-being, the body-environment provides different variations of personal space.

II Spiritual entity. The body[1]environment forms a spiritual space constructed to store collected elements, objects, memories or resources. Its constellation operates in between states of consciousness; between being alone and together, awake and asleep, interiority and exteriority, past and present, and between architecture and landscape.

Together the four actions function as an agenda to start a discussion about the future of housing cooperatives. As notions towards cultural hybridity and spatial activism have changed, discussions have opened up towards an intersectional perspective on space. This shift in academic and theoretic debate has led to new inventories on spatial agency, deconstruction, temporalities, and more importantly, to critical readings of legislation and single-family housing. In this light, not only cooperative models inquire theoretical approaches. It requires a critical practice that challenges the social patterns, norms and activities taking place within the construction of the home.

2. The first cooperatives were legally enacted as a cooperative association (coöperatieve vereniging) under article 53 to 63 in Book Two of Dutch Civil Code.

3. Such as the Bouwmaatschappij ter Verkrijgen van Eigen Woningen, established in 1868. 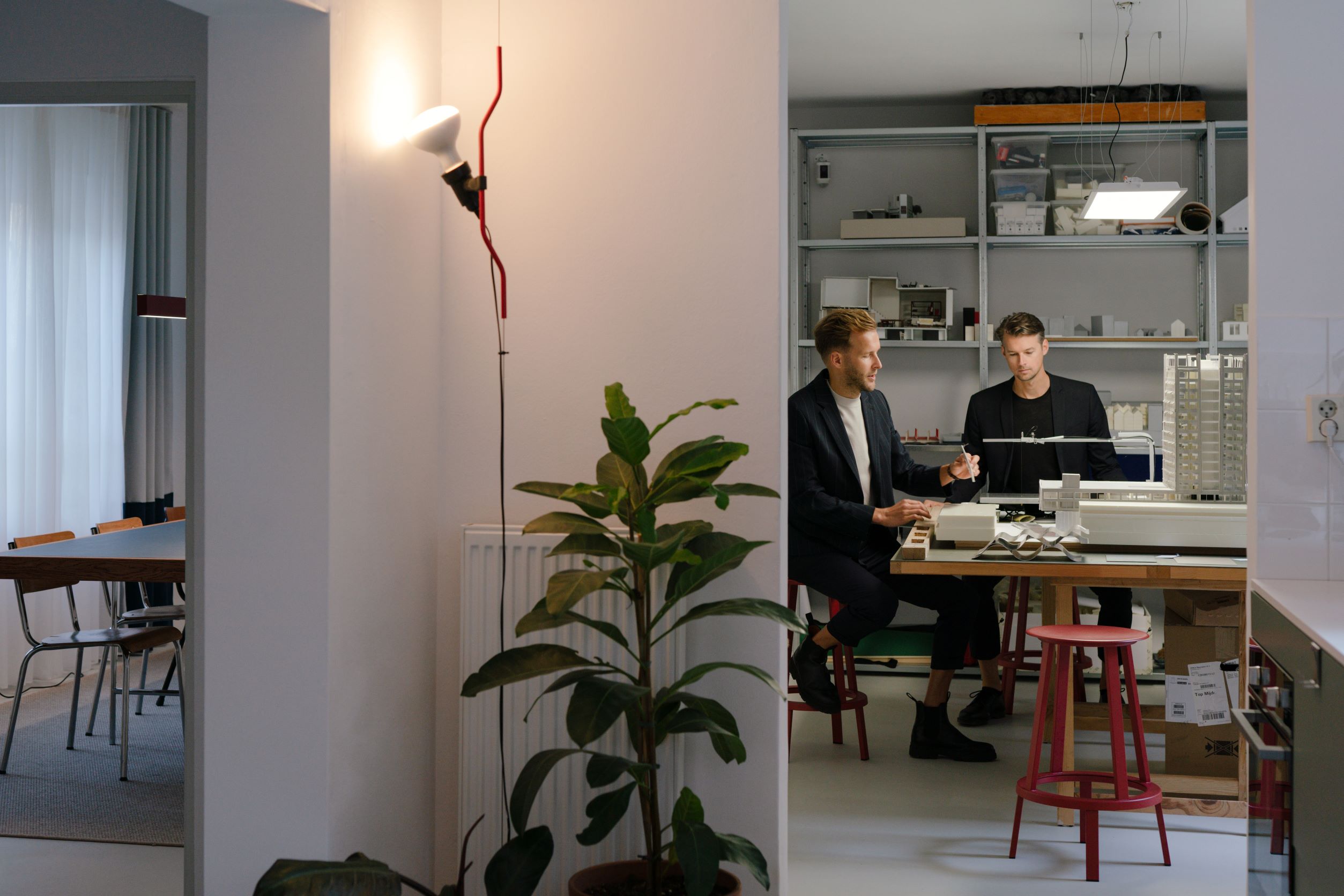 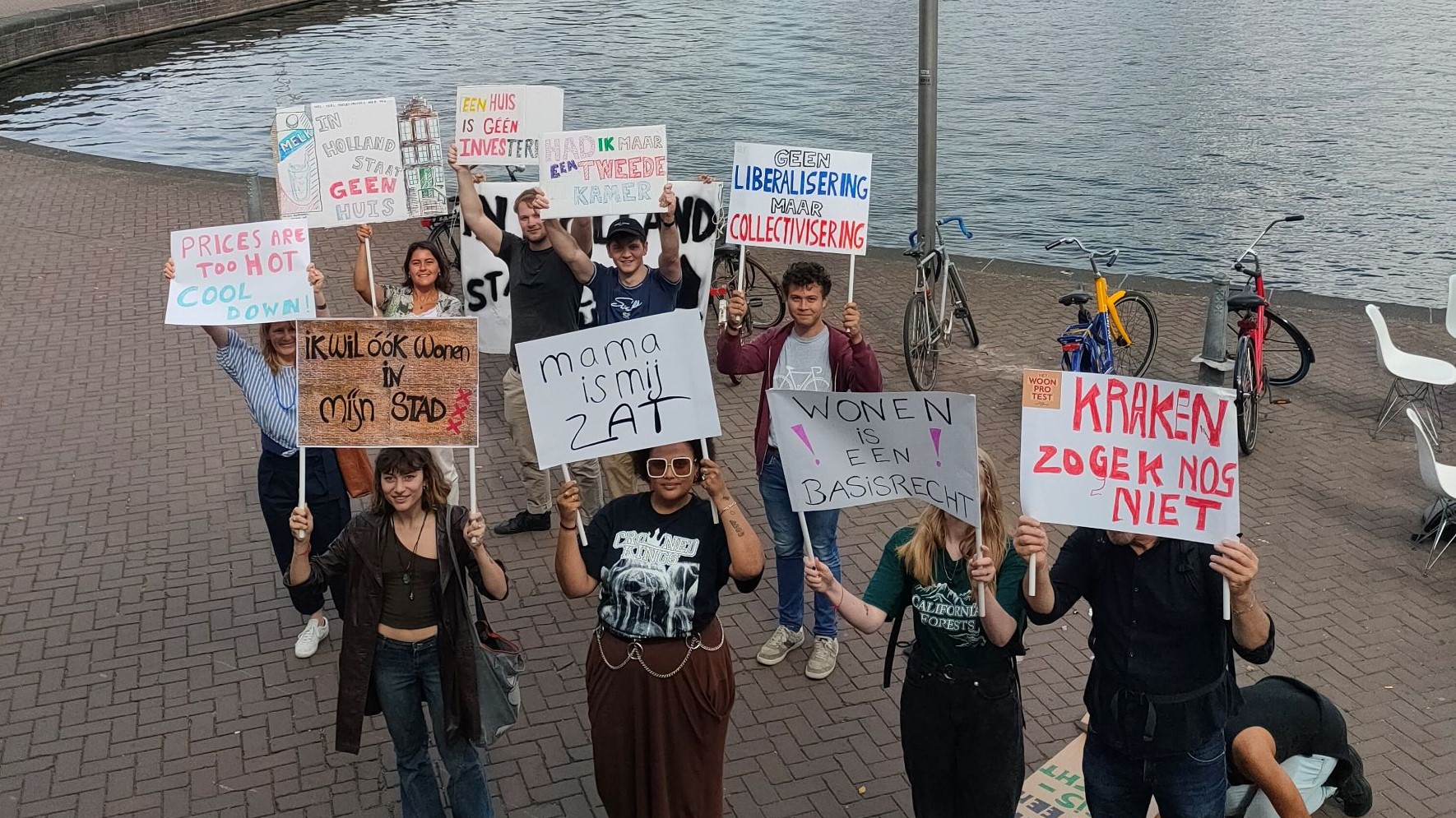 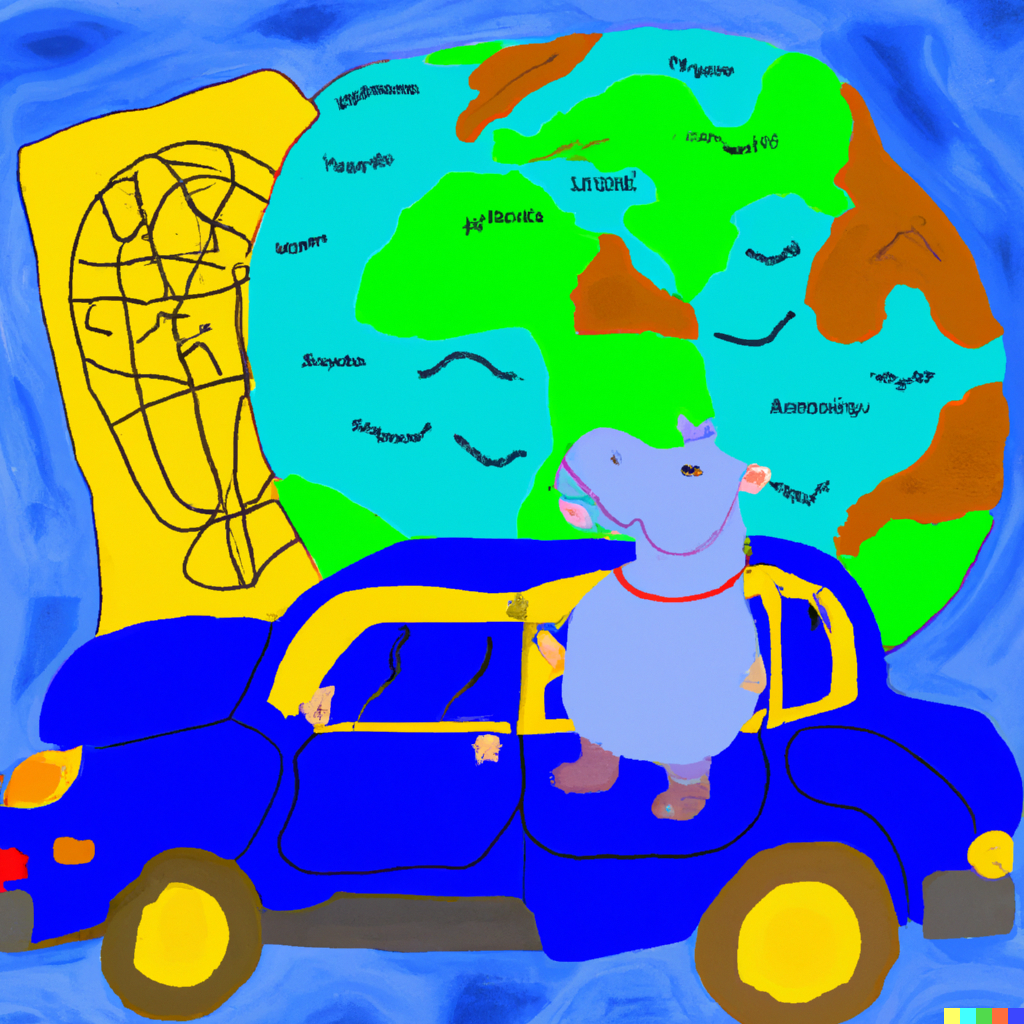