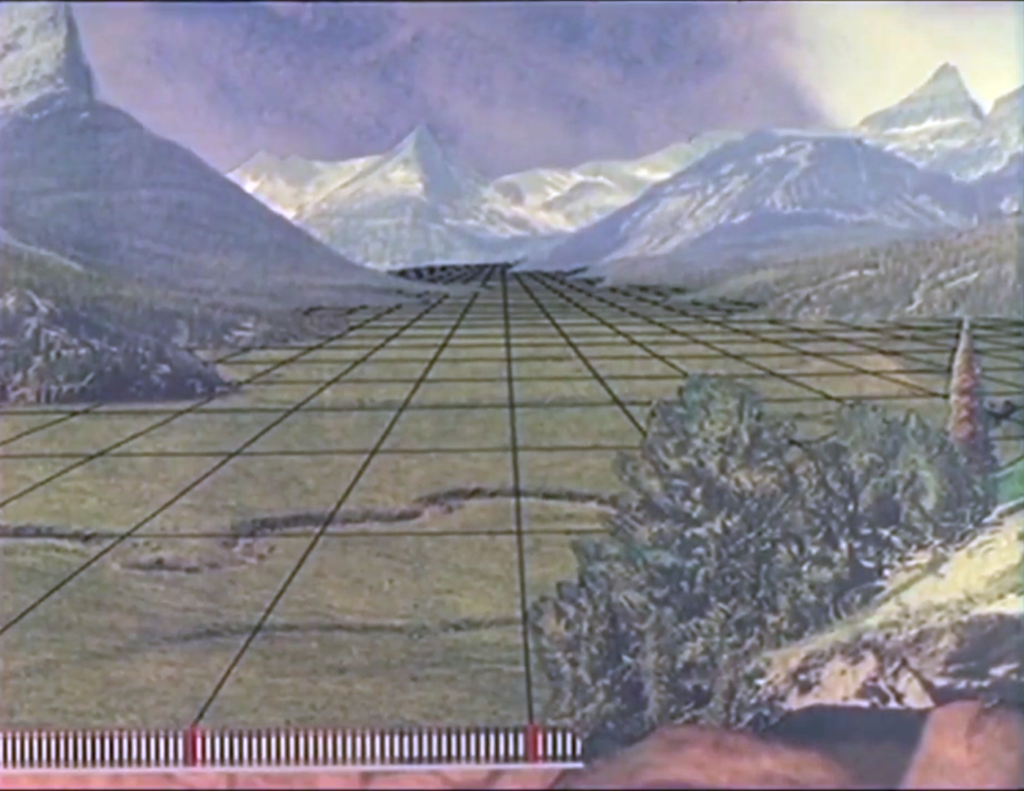 If there’s one thing that has become apparent in recent weeks, it’s how quickly our set values and ideas can become outdated. This also applies to architectural concepts. Arcam has begun to take stock of this for further consideration./p>

There’s been a lot of outrage this week. Entrepreneurs are angry with the government while they await a new emergency economic package. Boomers are angry with millennials, and vice versa, and neither group is shying away from terms like ‘relational apartheid’. The whole of the Netherlands is angry with the Forum for Democracy, wrecker of cultural policy in North Brabant. In Amsterdam, there’s consternation about a terrace plan for restaurants and cafés, which is already standard practice in Vilnius. Architectural recalibration #7: Superstructures.

A superstructure is an overarching grid or system, physical or otherwise, on an existing base. Strips of duct tape placed one and a half metres apart are a superstructure. In architecture, it’s that part of the building which is built atop a foundation. The plan for a large terrace on the Nieuwmarkt is seen by opponents as a superstructure covering public space in the city centre.

In the 1960s of the Boomers, too, consumerism in society was viewed critically. While Archigram sought an antidote to commerce in the technological spectacle of their nomadic movement and the Metabolists entrenched themselves in capsular isolation, Superstudio (Adolfo Natalini and Cristiano Ronaldo di Francia, 1966) designed a grid-like structure that would set humanity free. In doing so, they sought a response to the ‘commercial instincts of the bourgeoisie, which had directly appropriated their [the architects of Modernist Building] theories and subverted them to their own purpose, which was making money.’

Even with the best of intentions, a grid is directive and prone to exclusion. Architecturally, a maximally efficient matrix of tables and chairs can be considered a dystopian manifestation of the restricted person as a mere plaything of commerce and globalization. Superstudio designed a Superstructure for a new, free world that aimed not for the functional exploitation of space, but rather the liberation thereof. Its ordering would be somewhat compelling, admittedly, but it would make streets and squares – and certainly terraces – superfluous. Each node on this grid of lines would become a (temporary) epicentre, where the nomadic human could engage in spiritual development, free from entertainment’s predictable conditioning.

Around the same time, Constant Nieuwenhuys also explored the liberation of ‘the playful man’. New Babylon (1956–1974), aptly described by Mark Wigley as ‘the architecture of hospitality’, however, was not without nasty dilemmas in which every designed freedom meant a restriction or even forcible exclusion of the other.

There are smaller-scale alternatives. On 12 May in Het Parool, Jeroen Beekmans (Pop-Up City), pointed out the countless places outside the city centre – not to be confused with Zef Hemel’s vision of tourism – where terraces, freedom, and leisurely pursuits go quite well together. Mediamatic went viral (no pun intended) this week with its exclusive capsules along the quay. The dividing line between freedom and restriction, commerce and creativity, is exceedingly thin.